Rules of the Road for Poker Players (Part II)

In my previous column, I explained that I’d be compiling a list of several “Rules of the Road for Poker Players” to keep in mind specifically hen playing Limit Hold’em. The “rules” we covered in part one of this two-part series were:

Below are seven additional “rules” that are certainly worth abiding by and they’re applicable whether you prefer to play poker in a brick and mortar casino, in an online casino, or in home games with your friends and colleagues. 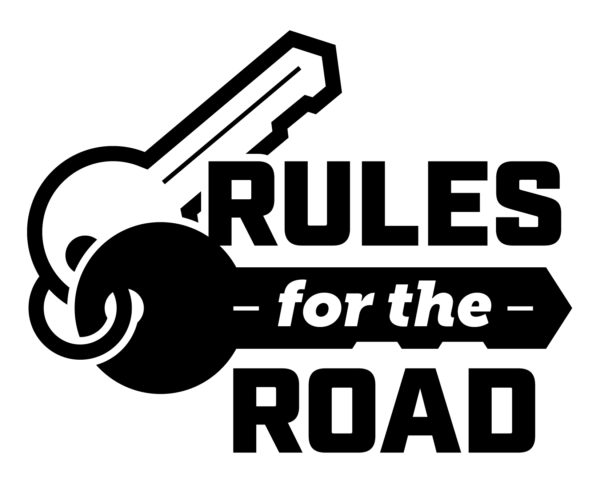 Semi-bluff Once in a While

Semi-bluffing offers you two ways to win the pot. It’s best begun on the flop when you have a strong drawing hand (lots of outs), after the opponents before you fold. You could win the pot by betting out and having the opponents behind you fold. If an opponents calls, you still can connect with one of your outs to hopefully make the best hand. Moreover, if you do not connect on the river, you ought to consider continuing your bluff. Your opponent may also have missed his draw just as you did and might fold thinking you have a strong hand based on your aggressive play. (Reference my book: The Art of Bluffing.)

Be Aware of Bluffing Frequencies

Bluffing frequency is important; once an orbit is reasonable. If you bluff too often, opponents will become suspicious and start calling your bluffs. You can’t win money that way. Moreover, you shouldn’t try to bluff calling-stations; i.e., opponents who are bound to call once they have made an initial investment in the hand. You also need to be aware of your opponents’ bluffing tendencies. Playing against bluffers is an art. Observing your opponents, you may find some who seem to bluff often, rarely getting to a showdown. Try check-raising those players on the river once in a while.

Andre Agassi certainly wasn’t wrong, at least when it comes to poker (and Canon cameras). Be sure to use your image to your advantage. I recommend starting out by playing tight-selectively aggressive. After a while that’s how your opponents perceive you; i.e., your image. They’ll become more cautious before entering a pot against you, folding more often. Recognize what your image will have become and then take advantage of it by changing to a looser-more aggressive playing style. You’re likely to you win more pots. If/when they begin adjusting to your new image, switch gears back to being more tight-passive for a bit. In other words, try to stay one step ahead of your opponents at all times.

“Maniacs” are tough to play against as they bet/raise with almost reckless abandon. Try to get seated to a maniac’s left, so they’ll act before you and you can adjust accordingly. This would allow you to easily fold marginal/mediocre starting hands. Since playing against a maniac isn’t easy, it might also be worth considering a table change.

Looking for tells is worth the effort. Many players are so immersed in their own hands that they fail to look for opponents’ tells. Here’s an example: Pre-flop, a glance to your left before you act can “tell” you if an opponent is planning to raise; then you can easily fold your marginal hand. There are so many possible tells that can give you valuable information to use in your best interests. I recommend you check out Caro’s Book of Tells.

Put the Squeeze On

Use the Squeeze Play when appropriate. Let’s say you are in late position pre-flop. An aggressive player raises after those before him have mucked their hands, and he gets called by one player before you. Consider re-raising using the “Esther Bluff.” Often, they will both fold to your 3-bet and you’ll  win the pot.

Not All “Outs” Are Good Outs

There’s a difference between “good” outs and “bad” outs. Some outs will, indeed, make your hand, but they’re actually even better for an opponent. Suppose, for example, that you are drawing to a straight and catch it on the river. That river card, however, may also put a third card of the same suit on the board making a flush possible. Catching a “bad” out like this could end up being very costly. As such, it would be best not to count such cards as outs in the first place.