The new year kicked off on PokerGO with a mix of new and old content throughout January that included the debut of the Stairway To Millions and return of High Stakes Duel.

February will be a month of returning programming with the PokerGO Cup being followed by the GPI Global Poker Awards and then the Season 9 premier of High Stakes Poker.

The inaugural PokerGO Cup was held in July 2021 and will now relocate to February 2-10, 2022, at the PokerGO Studio at ARIA Resort & Casino.

The eight-event schedule will consist exclusively of No-Limit Hold’em events with buy-ins beginning at $10,000 and concluding with the $100,000 finale. In 2021, Daniel Negreanu pipped Sam Soverel and Ali Imsirovic in the final event to be crowned the PokerGO Cup Champion and receive the $50,000 championship bonus and PokerGO Cup.

Both the championship bonus and PokerGO Cup will return in 2022 with all players looking to follow in the footsteps of Negreanu and be crowned the next PokerGO Champion.

Following a hiatus in 2021, the Global Poker Awards return for 2022 and will be hosted by Jeff Platt and Drea Renee.

A total of 26 awards will be presented at the Global Poker Awards ceremony and include the presentation of 2021 GPI Players of the Year, GPI Breakout Player, Best Event, Tournament Director, Bet Podcast, and Media Content for Photo, Video, and Written. 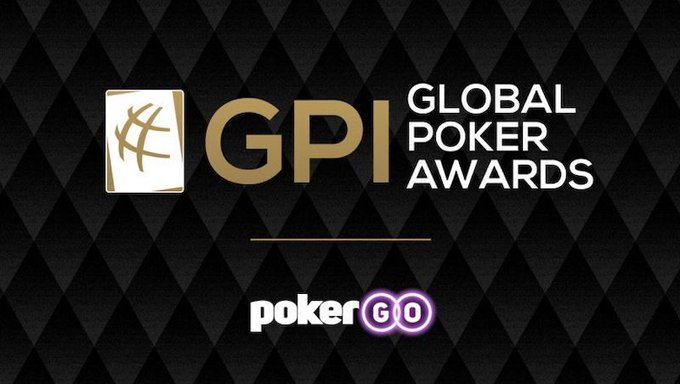 A who’s who of the poker industry is expected to be in attendance with the entire Global Poker Awards airing exclusively on PokerGO.com.

The highly anticipated premiere of Season 9 of High Stakes Poker is finally here with episodes available exclusively on PokerGO.com starting in February.

What Did You Miss in January?

Round 3 of High Stakes Duel III between Tom Dwan and Phil Hellmuth would see both players battling over the $400,000 prize pool. Hellmuth would avenge his loss against Dwan in Round 2 and emerged victorious and progressed into Round 4 where an unprecedented $800,000 would be on the line.

Dwan has the first right to challenge and take a seat across from Hellmuth, but if he doesn’t, plenty of new players will be looking to take on the eight-time High Stakes Duel winner. For Hellmuth, he still needs two more victories to be crowned the High Stakes Duel III champion meaning that a Round 5 is on the schedule where there will be a $1.6 million winner’s purse awaiting.