Poker Tips by George: The River to End All Rivers!

Anyone who plays much hold’em knows how it feels to get rivered. You have been leading all the way, but then the river card gives an opponent the better hand. It’s quite common, especially when an opponent is drawing to a straight or flush. It happens in both brick and mortar poker rooms as well as when you’re playing in a casino online. We learn to grin and bear it. Much rarer is when you make the winning hand on the river; with eight opponents against you, that makes good sense from a probability standpoint.

Well here’s a limit hold’em hand I played recently at the Hustler Casino. I labelled it “The River to End all Rivers!” You will soon see why… 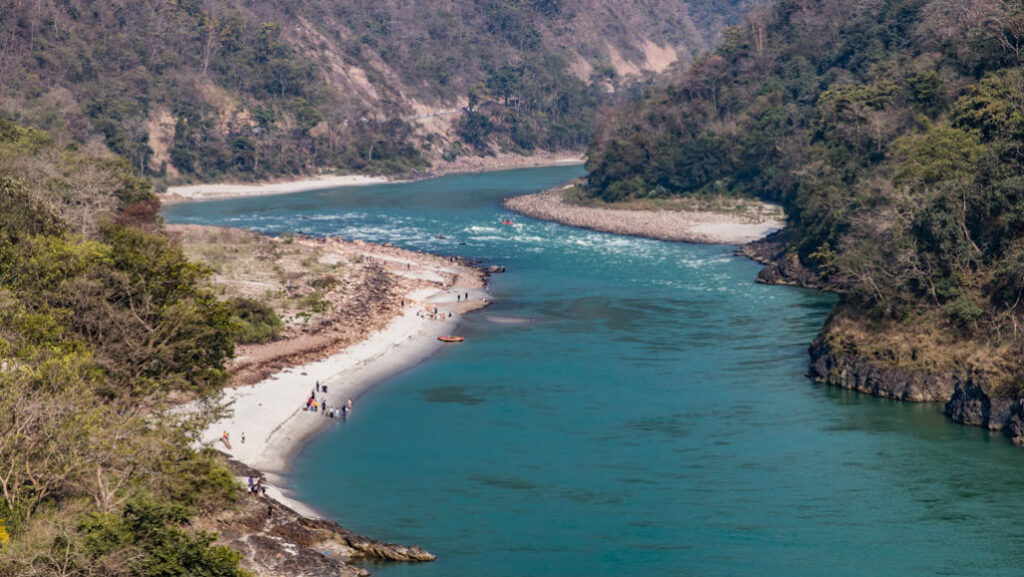 I had only been playing for a short time, during which I lucked out to win a good-sized pot plus several others more modest in size. So, I was well ahead when the following occurred…

In early position, I looked down at Ac-10d in the hole. Good enough! I limped to see the flop along with five other players.

I had two-pair, Aces and fives, and with a decent kicker it looked like it could be a winner. So, after a short pause, I opened the betting to thin the playing field and was called by three others. No raises. I figured that my hand was well ahead. I was optimistic. “This hand will be mine,” I thought to myself, confident (or maybe just cocky).

The turn was another Ace, the As. That gave me a monster hand, Aces-full-of-fives! “Bound to be a big winner,” I smiled to myself. “Let’s see if I can build the pot,” I mused. If I opened the betting, some of my opponents would surely fold, figuring me for an Ace in the hole. Instead, I decided to go for a check-raise. Sure enough, the player to my left, a loose-aggressive player, quickly bet out. I figured him for a big pair in the hole – a poor second-best to my monster. There was the possibility that he held a third five in the hole, but not likely. Even so, my Aces-full was way ahead. The other two players paused a bit, but both eventually called his bet. My raise (a check-raise) was an easy decision. As all three of them called my raise, I looked at the huge pot, and was so pleased. I was keeping track of my chip stack and could already picture adding a third rack to my treasure.

Now, came the river. I could hardly believe my eyes. It was a third five on the board. Cause to slow down and ponder. The only way one of my opponents could beat me was to hold the fourth five in the hole. I realized that was hardly likely. The probability was about 2 percent – less than one chance out of 50.

So, I made my bet and was called by the player to my left. Then, the button surprised me when he raised it up. He was a loose player, often playing deceptively; but I did not think he was bluffing. He must be holding a big hand, but nothing – well almost nothing – could beat my Aces-full. He was all-in at that point. Of course, I called his raise.

Guess what! He turned up the fourth five. Quads! I was numbed and could hardly believe my eyes. “Oh no!” I shouted aloud. I sensed that all eyes at the table were focused on me. It mattered not. That hand took all my winnings and then some. It was easily “the River to End All Rivers.”