Long before the COVID-19 pandemic, I sensed positive changes in our poker world. There was a growing interest in the game. Also, judging by my observations, more young adults, especially women, were joining our ranks at the tables. And these younger newbies seemed much less risk-averse – more daring than us old-timers.

For a while now, I have been contemplating making some significant changes in my poker game once we finally defeat coronavirus and move back into the casinos. In particular, I would add to my starting hands by playing with more daring. Whereas previously I would promptly fold marginal/borderline hands, I now will play a wider range. Continuing to restrict my game to $4-$8 limit hold’em, henceforth, I plan to invest to see the flop with any pair in the hole, including the lowly deuces, subject to my new, well thought out rules. What makes this approach viable is the fact that starting with a pair in the hole, the probability of flopping a set is 10.8 percent – high enough to lead to a profitable investment. 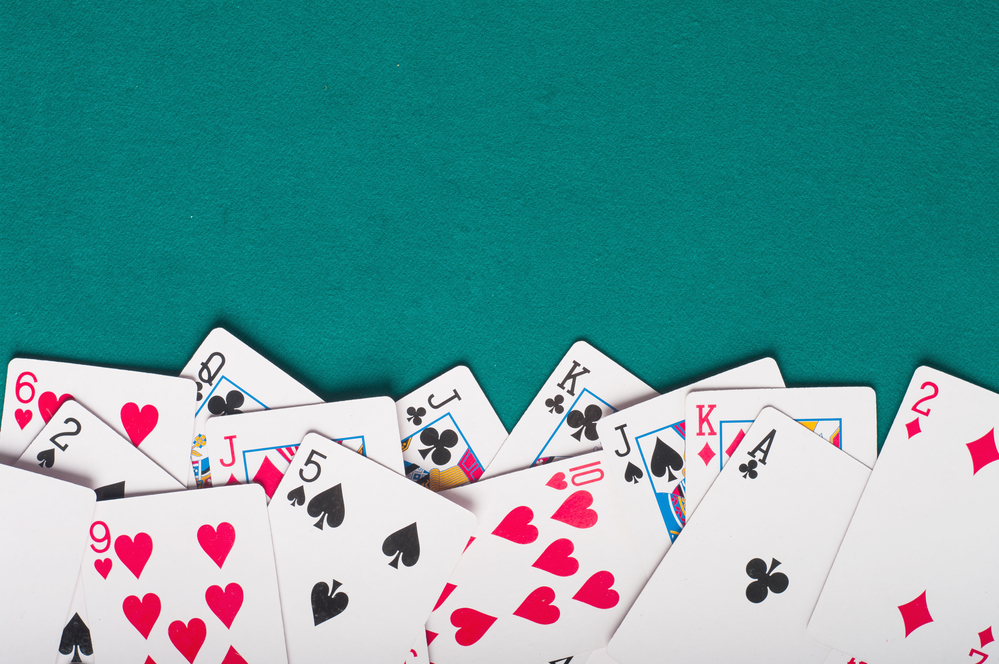 Worth noting, being daring and making changes isn’t something limited to the poker sphere. Moving outside your comfort zone tends to have positive results. For instance, a couple weeks ago Cardplayer Lifestyle debuted an all-new design and poker strategy site mypokercoaching.com also just underwent a recent redesign and restructuring, making the content and material that much more easily accessible. Surely these moves were difficult, but they also demonstrate what it means to be daring. Anyhow, I digress…. back to pure poker.

George “The Engineer’s” new rules for playing small pairs, 7-7 down to 2-2 in limit hold’em:

These rules are intended to keep my investment preflop to a single bet for such hands. Let me explain further:

I will play small pairs in early and middle positions. A pair of deuces can become a set on the flop. It will happen often enough to make it a worthwhile investment. If not, it’s an easy fold when an opponent bets out. A set of 2s is powerful. It beats a pair of Aces, and even Aces-up (two-pair). If an opponent starts with an Ace and catches trip Aces when two Aces fall on the board, fear not. You now hold 2s full of Aces – a winner so long as the dealer doesn’t pair the board. Even better, it is bound to be a monster pot. The odds are much in your favor.

“If it is nothing more than a smile – give that away and keep on giving it.”
— Bett Brown

So, I resolve to play with more daring. I will play mediocre, marginal starting hands (or better), and be prepared to fold the flop if it does not improve my hand. The loss is small – one small bet, but the potential win when my pocket-deuces hits is great!

Furthermore, the younger – more daring – players joining us at the tables are less concerned if they do lose a bit. They relish the challenge, the excitement, and social interaction. They savor the idea of taking a bit more risk. Perhaps the COVID-19 pandemic experience has taught us to take life less seriously – so it’s okay to be more daring at the tables…