Home POKER Poker and Our Presidents – Part I
POKER

Poker and Our Presidents – Part I

Boosted by the numerous presidents who have played the game, many people consider poker as our national pastime. Going back to George Washington, our first president, U.S. presidents have much enjoyed playing poker. Many presidents and political leaders made poker an important part of their lives. For those at the higher levels of power, there are strategic parallels between poker and politics: gain credibility, build their images, consider risks versus rewards, read others for strength or weakness, and bluff successfully.

At age 22, Abraham Lincoln was hired to sail a flatboat on the Mississippi River from Illinois to New Orleans to deliver a produce shipment. That was when he was introduced to the familiar floating poker games. Years later, as our 16th president, Lincoln referred to poker when addressing a question of diplomacy during the Civil War. He preferred to play for the lowest stakes – “penny-ante” games. 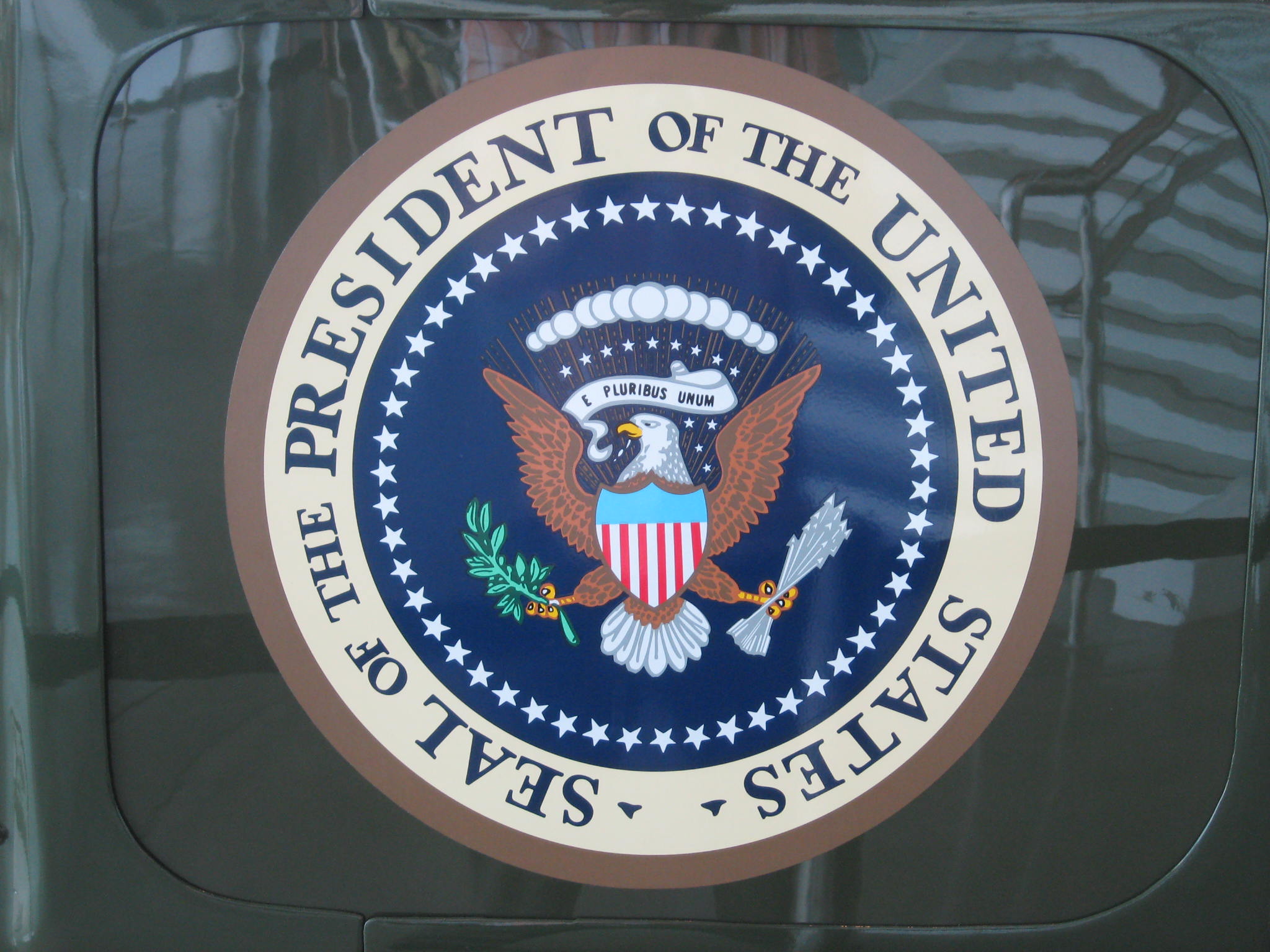 After leading the Union to victory in the Civil War, Ulysses S. Grant became our 18th president and much enjoyed playing poker while in office. Likewise did numerous other politicians as the 19th Century came to a close. Grant kept his passion for poker private, knowing that the game’s reputation as a backroom cheating fest could render it a political minus.

As he rose in his political career, Theodore Roosevelt played poker as means to gain entry into key social circles while moving up the ranks to the vice-presidency. After President William McKinley‘s assassination in 1901, Roosevelt became our 26th president, serving until 1909. Meanwhile, poker gained in popularity across the country and was no longer dominated by cheating as had occurred regularly on the Mississippi riverboats. That may have been what led Theodore Roosevelt to advance his “Square Deal” as a series of domestic policies – a level playing field for all.

Warren G. Harding, our 29th president, hosted regular poker games with members of his administration, earning the group the nickname, the “Poker Cabinet.” Players smoked and drank whiskey (despite Prohibition). Harding insisted he not be treated any differently by others by virtue of his higher rank. “Forget that I’m President of the United States,” he is quoted as having said to his fellow players. “I’m Warren Harding, playing poker with friends, and I’m going to beat the hell out of them.”

Franklin Delano Roosevelt, our 32nd president, hosted low-stakes games (cash games, of course, not low-stakes tournaments) several times a week, often nickel-ante stud. His “New Deal” – a poker metaphor – aided in the recovery from the Great Depression. Poker provided him a means to cope with the daily stress of his job. That became increasingly important in his third and fourth terms as he faced the most devastating war the world had ever known. Poker helped him to relax.

After Roosevelt died, Harry S. Truman became our 33rd president. He brought with him a group of poker buddies to fill positions under him, dubbed “The Missouri Gang.” He even had a special set of poker chips made featuring the presidential seal. He preferred stud games with wild cards and stakes reaching hundreds of dollars. Poker played a role during World War II. Truman was playing stud with a group of reporters aboard the U.S.S. Augusta at the same time that the atomic bomb was dropped over Hiroshima. Interestingly, two airplanes used for weather reconnaissance in advance of the bombings on Hiroshima and Nagasaki, were named “Straight Flush” and “Full House.”

While poker, as demonstrated, was a popular pastime for numerous presidents, clearly all of the aforementioned presidents could never have envisioned the Internet Age, and with it the ability to play poker online, as well as all sorts of other casino games. In my next column, I’ll be discussing more recent U.S. Presidents.

To be continued in Part II… 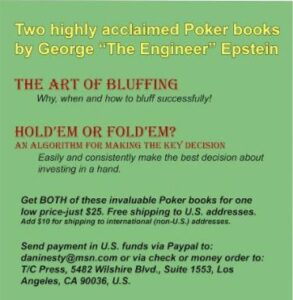