Home POKER Live and online poker in Japan: Entertainment or something else?
POKER

Live and online poker in Japan: Entertainment or something else?

Because of the expected opening of physical casinos in Japan, experts say that the country is possibly going to become the world’s largest physical gambling market. Indeed, it may be the case that a Japanese city will follow very close behind Las Vegas and Macau, that currently hold the first and second positions. Moreover, nowadays, there is the opportunity of playing at online casinos at casinotop5.jp.

Many of these have a what’s called no deposit bonus ( 入金不要ボーナス). So, therefore, it’s something to take advantage of.

That said, poker isn’t going to be the main reason for this. The game isn’t that popular in Japan, even though it has been represented well by players such as Naoya Kihara, who in 2012 won a coveted gold bracelet at the World Series of Poker. 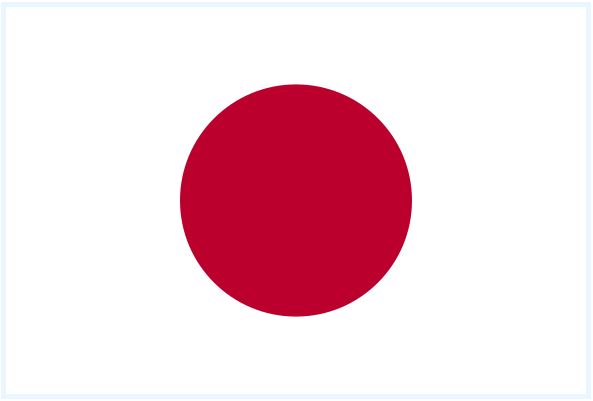 The legislation of live poker in Japan

Most gambling games have been illegal in Japan with exception of lottery, Pachinko and race betting. According to Japan’s penal code, facilitating or even the participation on other types of gambling besides these is punishable by law.

Legal betting generates almost $400 million every year. Imagine if there were more forms of betting allowed in this country, Japan’s gambling industry would be definitely a gold mine. To a degree, it already is!

Japanese players currently need to head abroad in order to play poker  because live poker rooms and casinos, whether physical or online, aren’t legal in any of Japan’s territories. Those who like to play poker do so by playing for special prizes in order to get around the prohibitions of betting. Any game involving the exchange of money is considered gambling.

A great example of this downplayed version of poker is definitely evident during Japan’s open tour. Winners are given travel packages to events in Asia. It was in 2016, everything changed due to the lift from the country’s government of the ban that basically prohibited the operation of casinos. It was in 2018 that the government passed the IR bill that eased the restrictions on poker.

This bill approved games that assured all the fairness to players. In order for this to make sense, the bill also stated that acquaintances weren’t allowed to sit at the same table. In each poker room, it’d be the dealer who would choose who should join the table.

When IR casinos open once again, after the pandemic, operators will be required to ask for an entrance fee. This way, the venues will not only give people a new manner of entertainment but will create jobs and boost tourism as well.

There’s certainly an active underground poker scene in Japan, specifically in the form of private live poker games that used to be frequented by foreigners. There are underground poker casinos from the Yakuza, too. These are obviously illegal and carry serious criminal repercussions like paying an enormous fine or going to jail. Since all poker games that involve cash are very risky to play in Japan, games and tournaments granting prizes have become highly popular. If you’re an operator then you can’t offer money as a reward.

Technically, gambling at physical or online casinos is illegal. There isn’t an online casino in Japan offering poker. There’s a 1907 law denying any operators (whether online or offline) the license to operate.

With that said, strictly speaking, the law doesn’t actually prohibit operators to have an online poker casino, and the government doesn’t block players from accessing them. Throughout the years, there hasn’t been any records of Japanese players who were prosecuted for accessing online poker casinos.

But it’s not all good. Major Japanese banks actually block their customers from depositing or withdrawing from online casinos. Moreover, casinos will block Japanese players from being able to access their casinos if they have a Japanese IP. Even so, it is possible to access online poker rooms and it’s possible to use e-wallets to fund their accounts.

Live poker has a lot of issues still in Japan and it’s still more problematic than online poker. Besides, recent trends are actually encouraging the progression of this game in Japan, even if it’s a new game. Online poker tournaments in this country are highly common, and happen quite often.