The Museum of Gaming History has placed pop-up exhibits of rare casino artifacts all over Las Vegas, and they want their “Trail of the MoGH” to lead to its own brick and mortar museum one day.

Jim Follis, Director of Exhibits and Events for the Casino Collectibles Association and the MoGH, took time after his educational seminar at the 28th Annual Casino Chips and Collectibles Show to talk about the MoGH and their efforts to preserve gaming history in Las Vegas. 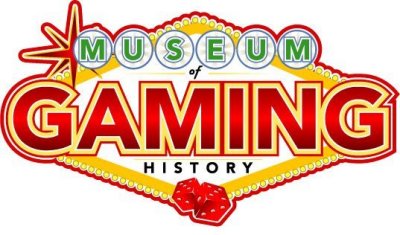 The CCA is a not-for-profit organization, a group that Follis says is focused on “providing education to the public about casino history and collectibles.” The MoGH was created by the CCA in 2014 to provide educational opportunities with a series of museum exhibits in Las Vegas that showcase unique and rare collectible artifacts from gaming history.

MoGH pop-ups can be found all over Las Vegas, and not just at casinos like El Cortez and the Plaza. Visitors to The Neon Museum can see a newly created display that showcases artifacts from the Moulin Rouge, a popular hotel and casino that operated in the 1950s on the historic west side of the city. The Moulin Rouge exhibit debuted during Black History Month of this year, and it showcases the casino’s role in the desegregation of Las Vegas. 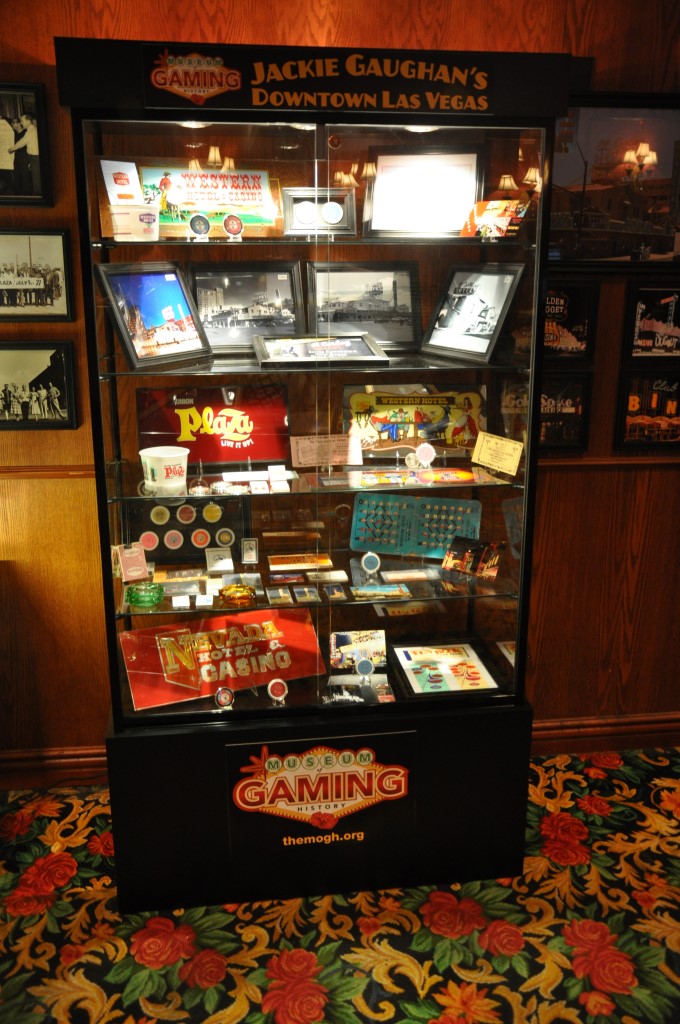 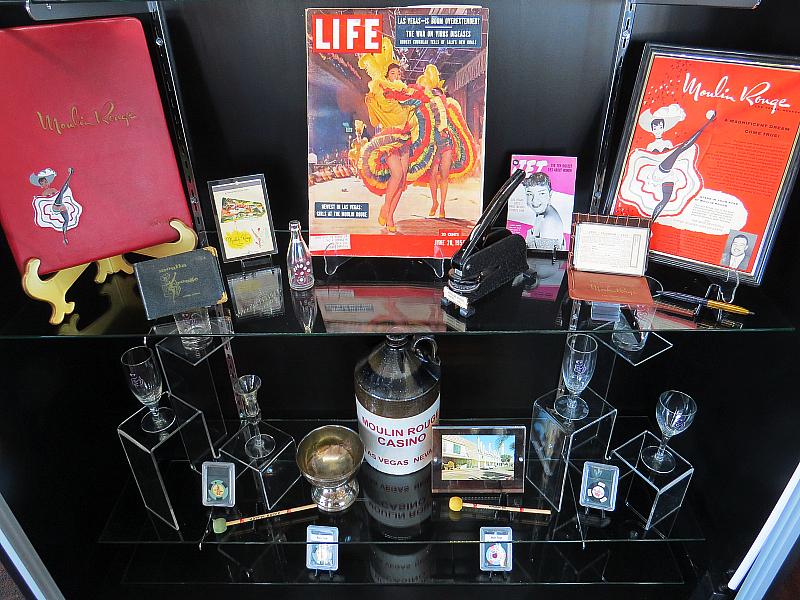 Partnerships with museums and casinos have been important for the early growth of the MoGH, says Follis. “We go into a museum property or a casino property, and in one case a retail property, and we ask for permission to install a display case or cases that we can use to present collectibles to the public. That’s a big part of our mission to educate the public.”

The National Atomic Testing Museum houses a MoGH exhibit that tells the story of Nevada and its unique relationship with atomic bomb testing, complete with promotional materials that tout “Atomic Cocktails” and casino advertisements that were looking to draw employees that worked at the testing sites. Pop-ups at popular existing attractions with a rich history have the potential to give the MoGH exposure with millions of visitors to Las Vegas every year, and the club is aggressive in seeking new partnerships all over town. 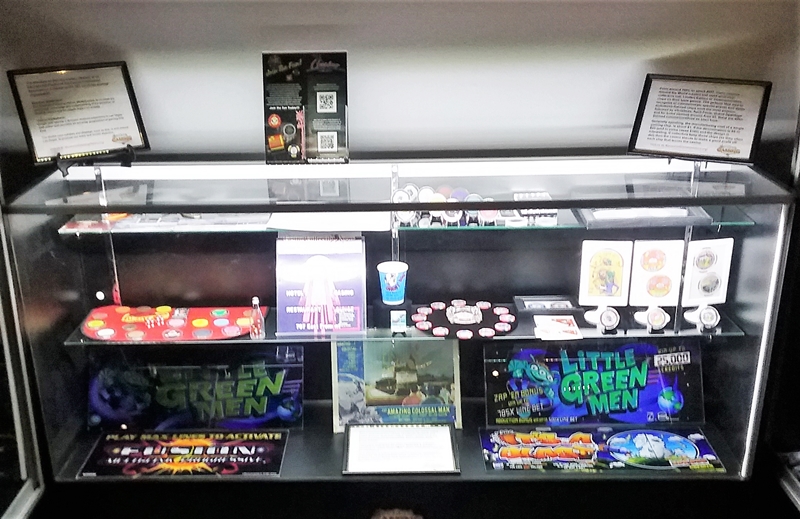 Exhibit at the Atomic Museum

Artifacts come from the private collections of club members from all over the country. Follis and the MoGH team will put out the word among collectors to see what might be out there for a specific idea, and who might be interested in loaning parts of their collection. Members are usually keen to share, and the process works like most other museums, Follis says. “We appeal to our membership to loan that content and we put it into the displays on a loan agreement.”

The MoGH is committed to providing the displays at no cost to their partners, now and into the future. They are currently focused on developing a future exhibit of baseball memorabilia at the new Las Vegas Ballpark and a display at the Four Queens.

“We’re talking to Four Queens about putting in an exhibit about the history of Silver Strikes,” Follis says, referring to the popular coins that can be won on the vintage 3-reel slot machines at the downtown casino. Silver Strikes are among the most popular tokens to collect, and variations can be found at properties all over Las Vegas. Four Queens Casino has routinely bought Silver Strike machines as other casinos have chosen to get rid of them, and it has become a hub for collectors of the popular token.

The MoGH also seeks to capitalize on the success of professional sports in Las Vegas.

The long term objective of the MoGH is to raise awareness of what they are doing so that interested people can get involved and fuel the growth of the museum’s initiatives, including a brick and mortar museum in Las Vegas that permanently houses artifacts from casinos all over the world. The group actively seeks partnerships with casinos, museums, and other benefactors that share the same vision of Las Vegas and the preservation of its history. Perhaps some horse racing betting sites may even get in on the act some day.

“In doing that, we hope to build awareness so that we can start to talk about fundraising, grants, and other things that will allow us to get a building. Whether it’s to build it, or to move into an existing one, we want to develop a capital fundraising project that will get us into an actual museum here in Las Vegas.”

There are a lot of areas in Las Vegas that might be a fit for the future home of the MoGH, but Follis is keeping an open mind.

“We are trying to get our name out there, and we are also getting inroads into the city here. We would like to be downtown, near what is becoming ‘museum row.’ The Mob Museum has a great situation with the old courthouse. We think something similar would be a great fit.”