Just under a week ago, on November 10th, the fourth ever Los Angeles Police Memorial Foundation (LAPMF) Heroes for Heroes Poker Tournament took place, with the event’s honoree being legendary KISS rock ‘n’ roller Gene Simmons. A bevy of celebrities and VIPs came out to show support for the cause and helped raise close to $300,000 for the foundation, the highest total ever amassed since the event’s inception back in 2013.

Over 250 people showed up at the Hollywood venue, with just over half of them competing in the charity poker tournament. Simmons had what’s thought to be his best ever showing in a charity poker tournament, outlasting approximately half of the 120-strong field before busting, but he shined in more ways than one as he not only received a plaque from the LAPMF for his outstanding contributions to the organization, but also blew the crowd away with an announcement that he’d be donating an additional $100,000 to the charity. 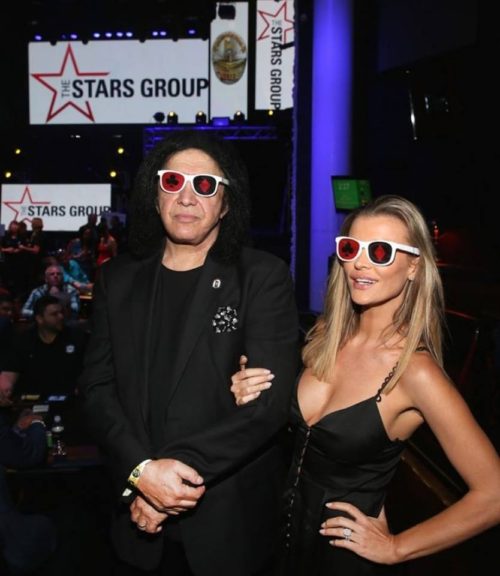 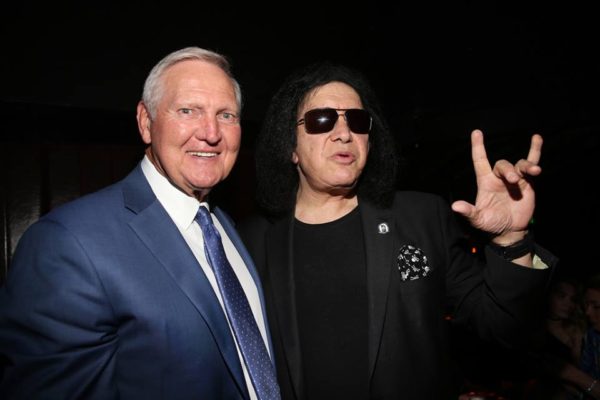 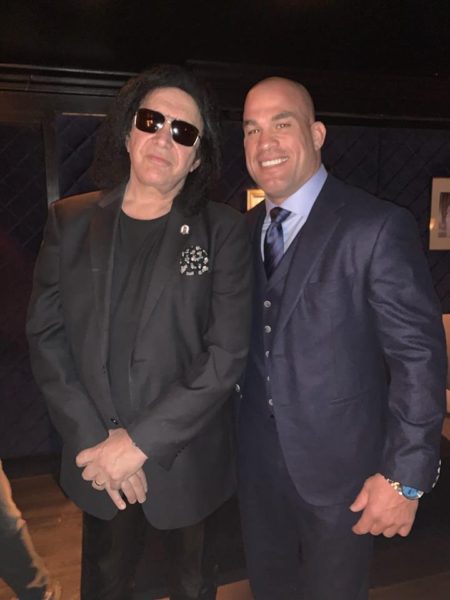 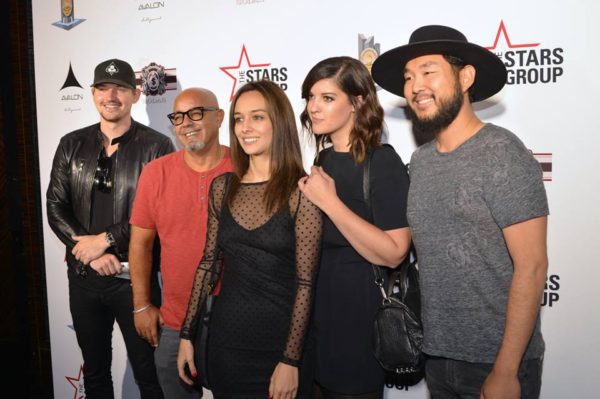 The Stars Group, in particular their Helping Hands division, has always been a title sponsor of this special event since it first ran back in 2013, and the evening’s grand prize was a seat in the 2019 PokerStars Caribbean Adventure Main Event worth $10,300. The tournament was won by none other than film and TV producer Randall Emmett, who at the start of the proceedings had boldly declared “Tonight, I’m going to play big because we’re playing for the families of fallen officers!” In another heartwarming moment, Emmett then benevolently turned over his prize to the tournament’s third-place finisher, an LAPD sergeant who was  overwhelmed to the point of tears at the gesture. 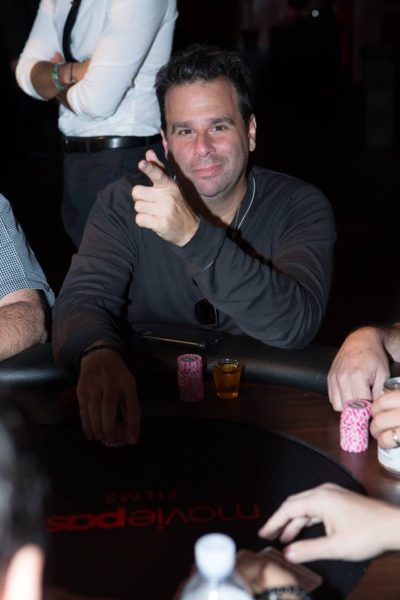 The event’s producer was Traci Szymanski, whose past Heroes for Heroes poker tournament functions have showcased the late James Gandolfini, Don Cheadle, and Tommy Lasorda. Commenting on the night’s honoree, Szymanski said that “Gene Simmons goes all-in in everything he does  and proves over and over to truly be a hero for the heroes!”

About the LA Police Memorial Foundation

The LAPMF exists to help minimize the financial burden on families of LA Police Department employees who experience catastrophic circumstances including illness, serious injury, or death and to ensure financial support is available to the surviving minor dependents of officers killed in the line of duty. Please visit the following link if you would like to make your own donation to the LAPMF.