Harrington and Seidel Elected to Poker’s Hall of Fame

Inductions to poker’s Hall of Fame have become an annual ritual during the ceremonies surrounding the World Series of Poker main event final table. As the November Niners prepare for combat on the felt, two legends of the game are preparing to be enshrined as poker Hall of Famers.

As in most other sports Halls of Fame, Erik Seidel and Dan Harrington had to be voted in by a majority of ballots, which were cast by living Hall of Fame members, the media, and online by poker fans. 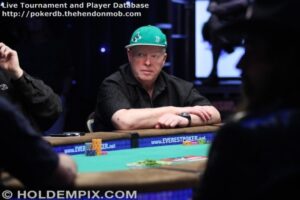 Harrington’s loaded poker resume includes a win in the WSOP main event in 1995 as well as multiple main event final tables and a WPT title. Astonishingly playing only part-time, Harrington has also become well known for his series of Harrington On books, which have become bible-like to poker players worldwide, as well as his ever-present green Boston Red Sox hat. 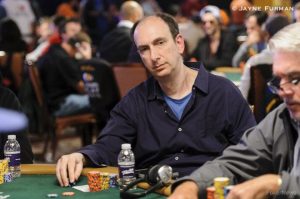 Seidel is no slouch either! Boasting 8 World Series of Poker bracelets in a variety of disciplines, as well as 60 WSOP cashes, he is 5th all time in both categories, with over $10 million in tournament earnings alone. Also famous for his cameo in “Rounders”, Seidel has won a WPT event as well and has consistently fared well in the Aussie Millions poker event series.

While both poker legends will now have an additional feather in their caps, only Seidel is a sponsored pro (by Full Tilt Poker). It will be interesting to see if a large mainstream online poker room or a different gaming entity will successfully be able to lure Harrington into their stable of pro players.