Drastic ways that Poker has Changed in the Last Decade

As anyone who plays poker with any regularity can tell you, there’s a LOT about the game that has changed in the last decade. In this article, we’ll briefly summarize some of the main things that have changed about poker over the past 10 years or so. That ranges from strategy to amendments made to rules, to how readily the game is available online, to the online software itself and more. 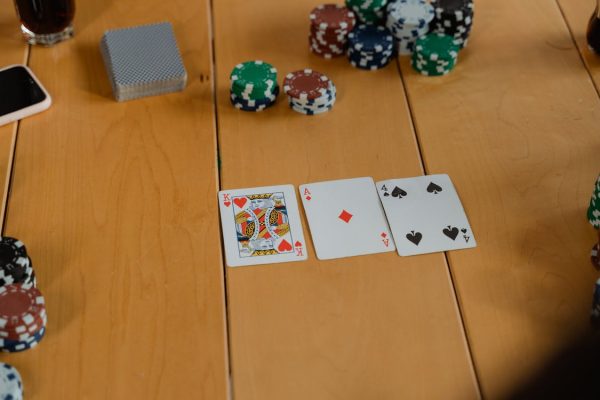 Without a doubt, the most dramatic change that has taken place in the last decade or so is the availability of the poker resources. In other words, it’s a LOT easier to improve your poker game nowadays than it used to be “back in the day”.

When you first started playing poker, you probably felt as though there weren’t many books or training tools available, and if there were, you may feel as though they didn’t meet your requirements in terms of playing. Now things have changed rapidly. At one point, years back, top poker players were concerned about offloading their secrets, but now that is not the case. Now there are many top poker training sites that are completely devoted to helping other people learn more about the game while also helping them to develop their overall technique.

Resources haven’t just emerged in terms of the technical side of the game though. Now there are resources that are designed to help people to perfect their game online. This has led to the rise of online tournaments as well. To point, now you can play online poker from Canada against other players from virtually anywhere in the world where the game is licensed and regulated.

It’s long been known that online poker has been the major catalyst for the overall improvement of general poker strategies. Subjects and nuances of the game that legends and Poker Hall of Famers like Doyle Brunson had to work for years to learn through playing experience, and only did so with tons of practice are now available for anyone in the world to learn, so long as they’re willing to put in the time and effort to train properly “in the poker lab”.

What was once guessed by using a pen and paper has became infinitely easier to deal with, learn, and internalize via computer simulations, hand charts, solvers, and the like. This helps poker information to become more readily available and most of the time it is free. For example, watching great players compete at online poker while broadcasting on Twitch is a popular pastime among recreational and professional players alike. Paid services like PokerGO are also available, which beyond offering entertainment value also give viewers the opportunity to directly learn from how top players approach and play the game.

Since there are now a lot of additional resources available to players, poker players are now way more knowledgeable and the gaps between the best are now becoming narrower and narrower. The game has also gotten a lot harder to beat and succeed at. The weaker players have improved dramatically, and now most competent players are known for having very strong fundamentals and excellent analytical and mathematical skill sets. Becoming experts at certain niche skills is what’s making the difference between winning and losing players now. If you want to keep beating the games, you need to also work on your mental game, practicing healthy lifestyle habits, and more beyond just the plan noticing of behavioral patters and having solid mathematical fundamentals.