Poker fans the world over love talking about their favorite players and making claims about who the best of the bunch is. While there are numerous ways to compare and contrast the skills and successes of poker greats, one traditional measure is the Hendon Mob All-Time Money List.


Poker is, at its core, about winning money from other players, it stands to reason that the players who have won the most money ought to be considered among the best. Indeed, there’s no arguing that those currently sitting atop the all-time poker money list are amongst the best players in the game. But is the All-Time Money List really a fair barometer of success?

It’s time we look at both sides of the argument. 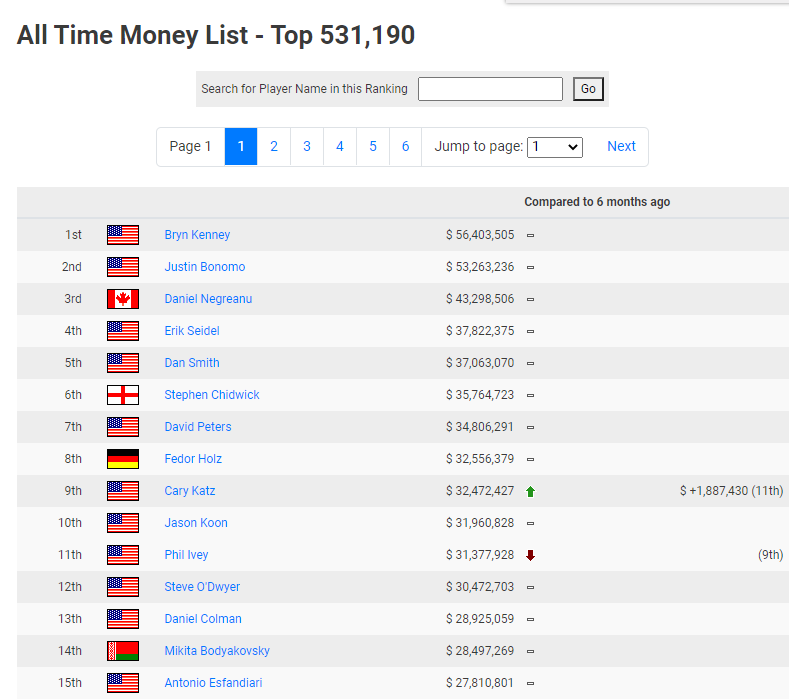 The Hendon Mob’s All-Time Money List has, for many years, been the definitive list of the richest players in poker, but since the list itself only details the fortunes of those taking part in ranking poker tournaments, many games aren’t part of the qualifying process.

From cash games to unregistered private events (but obviously excluding winnings on trusted video poker sites), there are going to be some results that either slip through the net or don’t qualify. Is the best tournament player guaranteed to be the best cash game player too? Of course not.

Tournament poker also offers a lot of variance. We’re not talking about the all-time crushers, but tournament luck compared to cash game luck decrees that plenty of people on the All-Time Money List have gotten lucky in order to be as high as they are. We’re talking about tournament poker, but in general, that’s in hold’em, too. Mixed games haven’t made up nearly as much of the action as other tournaments have. While a propensity to crush souls at NLHE is impressive, it’s not exclusive proof of greatness.

Finally, wearing our ‘Against’ hat, we’d also argue that the results on the All-Time Money List don’t represent the true value of what players actually won and we’re not even going into the recent trend of high rollers and super high rollers feathering the nests of some of the big birds in a way the past didn’t allow. Frequently, a player’s results are so skewed because a player has either sold pieces of action or been outright staked by other players or coaches. Does the All-Time Money List represent an accurate list of the true winners and losers? If you believe that, I have a triple-barrel bluff with your name on it. 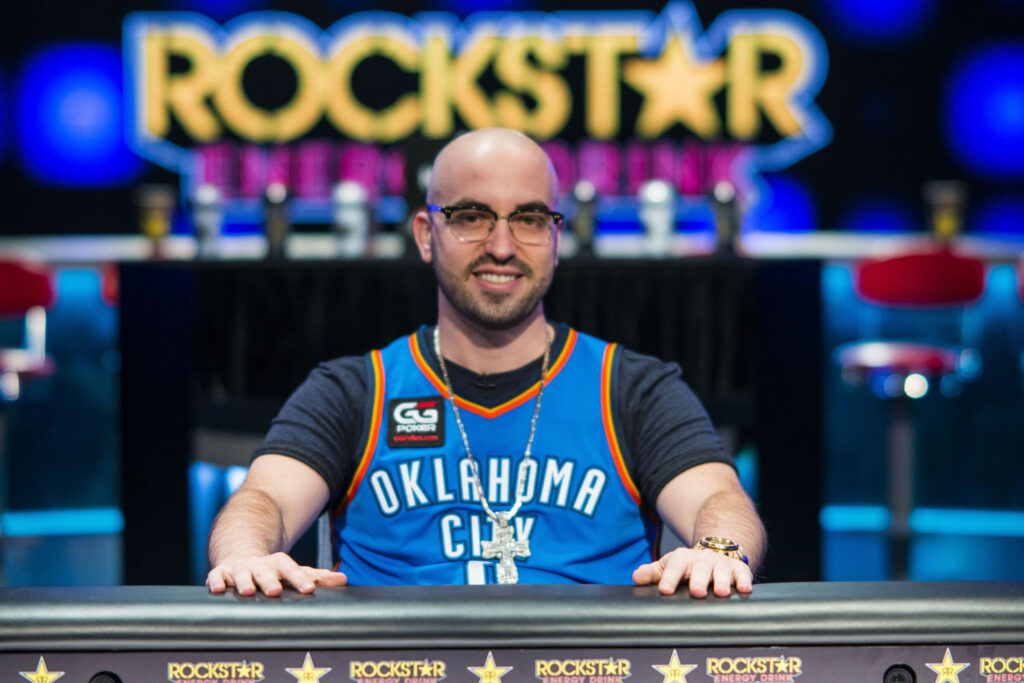 While there are many arguments against the list, its sheer endurance has to be a factor that is in its favor. The All-Time Money List dates back to the most formative period of poker, and since the Moneymaker Effect changed the game we all love, the All-Time Money List has been there for us as a barometer of brilliance.

People love comparing who has won more at the top level of poker, so how else would that be done without the miracle of the All-time Money List? Such real-time information would be almost impossible to correlate if you started doing it afresh. Plus, how on Earth would anyone else have the contacts around the world to make it happen?

We debate the merits of players based on their spot on the list, their activity, their success in different countries and buy-in levels. The only way we can do that is by using the All-Time Money List.

The lifetime tournament earnings of a player — only available through ranking events available to research on the All-Time Money List — are a great gauge as to the merits of that player. Even with a smaller sample size of younger players such as Landon Tice or David Coleman, all the information is there, from how many opponents they faced to who cashed and where.

Sure, some poker players near the top of the all-time earnings list have only won a big tournament or two, but those types are few and far between. When we look at the top 10 poker players on the All-Time Money List, it’s a ‘Who’s Who’ of poker.

There are many niggles to be had with such a wide-ranging inventory as the All-Time Money List, but the length of time it has been present, coupled with the general regard given to it by players and fans alike mean it’s impossible not to love it.

Could the All-Time Money List be improved? Of course. But it is a testament to exactly how vital it is to all of us that we would still much rather have it to call on than not.

It might just be time to get that new flag we’ve been craving.