The year in poker is already off to a great start, as the PokerStars Players Championship (PSPC) and PokerStars Caribbean Adventure (PCA) kicked off 2019 with a bang.

The World Series of Poker (WSOP) traditionally marks the peak of the poker year, taking place during the summer, but there are a number of can’t-miss poker festivals taking place around the world between now and then.

It’s impossible to list them all — and we won’t even get into online poker festivals, including at sites where you can play poker with bitcoin, as that’s beyond the scope of this article — but let’s take a look at seven of the best live poker festivals coming up during the first few months of 2019.

The 2019 Aussie Millions is already up and running, but there’s still time to make it down to the Crown Casino in Melbourne and be a part of one of the longest-running major poker festivals in the world.

The 27-event schedule features plenty of big buy-in events for high rollers, including the newly added $25k Pot-Limit Omaha event. Other big money events include the trio of the $25k, $50k and $100k Challenge tournaments, and even if you’re not looking (or able) to play at those stakes, the Aussie Millions is still a great opportunity for fans to watch some of the biggest names in poker and enjoy the southern hemisphere summer.

The $10k Main Event gets rolling on January 27, and it’s looking like this year’s tournament could actually top the record-breaking numbers set in 2018. A total of 800 players registered for last year’s Main Event, with Toby Lewis taking town the championship for A$1,458,198.

Perhaps the most unique festival on this list, the World Cup of Cards features three big-money guarantee events and a lineup of smaller buy-in tournaments that showcase some of poker’s lesser-known variants.

The partypoker LIVE Grand Prix Canada is one of the three big money events on schedule, and we can expect a huge field for the $500k guaranteed prize pool with a buy-in of just $200.

888poker kicks off its live event schedule with a four-day, £440 buy-in tournament in London featuring a £120,000 guaranteed prize pool.

This event is perfect way to take a quick trip to the English capital and enjoy what is sure to be a fun, festive, and affordable event. 888poker is currently running satellite qualifiers that start at as little as $0.01!

888poker ambassadors Vivian Saliba, Chris Moorman, and 2014 WSOP Main Event champion Martin Jacobson will all be on hand for the event, and the LIVE London Kickoff festival could be the ultimate long weekend poker trip you need to take this winter.

The WSOP International Circuit stops by one of the world’s premier poker destinations for a three-week event, culminating in the €1,103,500 guaranteed Main Event that kicks off on March 29.

The €1,550 buy-in Main Event is one of 15 WSOP-C ring events on the schedule, with other opportunities to grab a coveted ring coming in tournaments like the €225 buy-in Mini Main Event, €5k High Roller, and €1,850 PLO Highroller 8-max.

This event plays like a mini-WSOP, with numerous poker variants, but featuring affordable buy-ins. 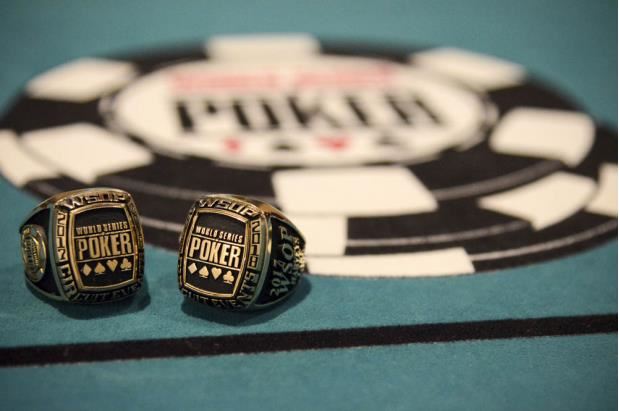 The first of four partypoker MILLIONS live festivals on the calendar for 2019 comes to Rio de Janeiro in March and features a $10k buy-in Main Event with a massive $5 million guaranteed prize pool.

Plenty of online and live qualifiers are expected for this tournament, as partypoker is already running satellites and expects the number of qualifiers to exceed 200. partypoker will also be putting a number of $12k prize packages up for grabs in the weeks leading up to the MILLIONS South America, so we’ll be sure to see a mix of pros and amateurs in the field trying to capture their part of the huge prize pool.

An added treat for the local poker fans, it has also just been announced that Phil Hellmuth will be in the mix this year, and is set to be playing in South America for the very first time.

The MILLIONS South America schedule also includes various low buy-in events, as well as $10k and $25k High Rollers. MILLIONS Main Event winners will get their names inscribed on the new traveling trophy that partypoker is introducing this season.

If you’re into poker and all things Irish, Dublin is likely on your list of want-to-go destinations (and it should be). Look no further than the Irish Poker Open as your opportunity.

This festival has been running strong since 1981 (it’s the world’s second oldest, with only the WSOP outranking it), and this year features a schedule of 27 events with buy-ins ranging from €150 to €2,000. The €1,150 Main Event comes with a guaranteed prize pool of €1 million, so you could be leaving Dublin with a big payday.

It would probably be pretty tough not to enjoy 10 days of poker fun in Monte Carlo, and the European Poker Tour offers just such an opportunity when the EPT Monte Carlo commences this spring.

The €5,300 Main Event will run from April 29-May 4. Last year’s Main Event final table featured a star-studded lineup that included David Peters, Patrik Antonius, and Ole Schemion. The tournament winner, however, was Frenchman Nicolas Dumont, who took home the first prize of €712,000 and a $30k Platinum Pass package. 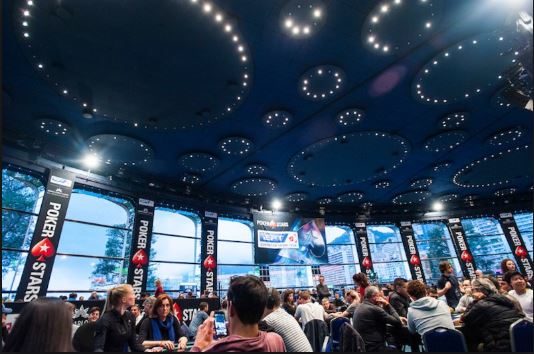 The EPT Monte Carlo schedule includes 41 events with buy-ins ranging from €130 all the way up to nosebleed tournaments like the €25k High Roller and €100k Super High roller.