5 Ways to Profit From the Mistakes that Fish Make

Let’s get you earning more profits from the weakest players in the game, the fish.

In a prior article called “Fish Can Teach Us What NOT To Do”, I taught you the five biggest mistakes that fish make. Well, we’re flipping the script with this article and you’re going to learn simple ways to exploit these mistakes for maximum profits.

If you haven’t read that prior article, check it out first so you can learn why these plays lose money, so you can work on NOT making them yourself. Then come back here to learn how to profit from these mistakes. 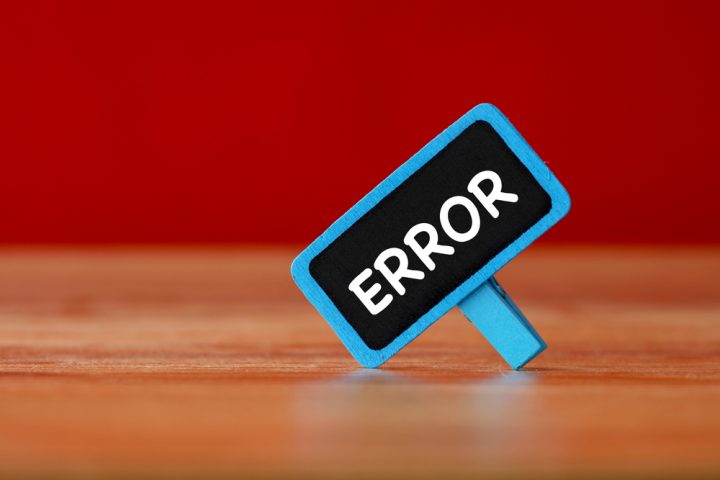 Fish love seeing cheap flops in order to make big hands. Their thinking: “I like my hand and I want to see the flop. But I don’t like it enough to commit extra chips unnecessarily. So, I’ll just commit 1BB.”

You will exploit this mistake in three ways:

This is great for you! Sure, your bluffs will work less often, but the fish are calling with very wide and weak ranges. Plus, you’ve got position!

Exploit fishy blind callers by open-raising to a size that isolates them in the blinds. Making it 3.5 to 4.5BB avoids 3-bets and limits the callers… but it often doesn’t prevent the fish from calling. They’ll still defend with A9, J8s, 75s and 87o. This puts you in a profitable Bread & Butter situation against the weakest players.

Before you raise preflop, consider how likely the remaining fish are to call your open-raise. If your raise elicits three callers, you’re now in a multiway pot, which makes poker a bit more difficult.

If you believe your raise can lead to multiway action, narrow your range and/or use a larger raise size to discourage too many callers. A benefit of a larger-than-usual size is that it might just end up isolating the weakest player who is willing to call such a large size with weak hands.

Keep bluffing to a minimum on wet boards because they’re not folding draws: “If they ain’t folding, you ain’t bluffing.” However, make sure to value bet big to overcharge their draws. Imagine you hold top set of JJ on the JhTh2s flop. You know they’ll call with any flush or straight draw, plus their TP and maybe 2nd pair hands. You’re missing out on loads of value if you only bet ½ pot.

“Get value while the getting’s good.”

Make it ¾ pot or more and maximize the value you get from these non-folding, draw-loving fish.

But you do have to beware when the draw completes. “Beware” doesn’t mean to check and give up. However, it’s a good idea to slow down when the 3rd flush card or the 4th straight card hits the board. It’s okay to pot control and just check when there’s a great chance the new board card just improved your opponent’s hand.

One of the ways strong players hurt themselves is by spewing chips in ugly spots because they just don’t want to believe their opponent has the goods. If the fish suddenly wakes up with aggression in a spot where he’d usually be passive, that’s a key sign that he’s got the goods. It sucks, but sometimes you’ve got to be the one to find the fold and not give value to them.

Fish tend to just play their cards and the board. When they hold 2nd pair and a draw on the turn, and you barrel for ¾ pot, they don’t consider your range. All that goes through their mind is, “I have 2nd pair and a draw. He might be bluffing. I can’t fold.”

The fish isn’t using a HUD, they don’t care (or even think about) your range, future board cards nor the fact that calling gives you position on another street. They only see their hand and the board.

This gives a great exploit: Gain maximum value from non-believing, non-thinking passive fish by betting big with a hand ahead of their calling range. As long as they can call with worse hands, bet for value on every street. Put them on a preflop range and gauge how well this range connects with the flop, turn and ultimately the river. If they have plenty of weaker hands and draws in their range that can call, it’s a mistake to slow play your best hands by checking.

Write down each of the exploits in bold font above. Put ‘em on a sticky note attached to your monitor and refer to them in every session you play. Tag the fish on your table, and work to exploit them in every way possible, especially with the five exploits here.