5 Canadian Players to Watch for the 2021 WSOP

The year 2020 was a rather strange one for live poker, with all major live festivals either entirely canceled or moved online. The World Series of Poker was no exception, as the entire series was moved to the virtual realm and, for the first time ever, the whole WSOP took place online (Damian Salas‘ end-of-year triumph notwithstanding).

Things are looking much more promising for 2021, though. The WSOP officials have already announced that the tournament would take place at its usual location, albeit starting a few months later. So, with that in mind, we thought it would be interesting to make a list of the top five Canadian players to watch out for at the 2021 WSOP. 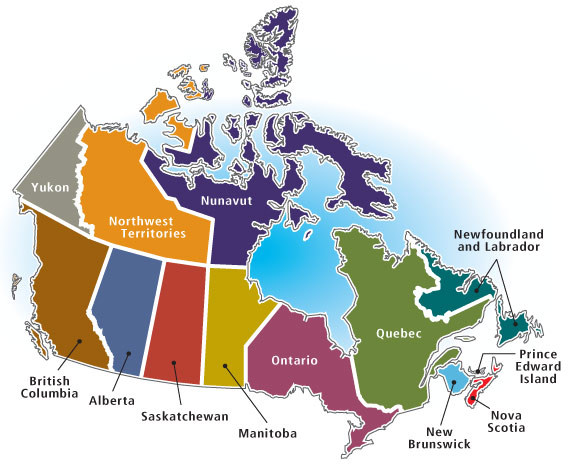 Even though he spends most of his time on the US soil and he’s even acquired the US citizenship, Daniel “Kid Poker” Negreanu remains the most famous Canadian player (and arguably the most famous poker player, full stop). The Toronto -native currently has six golden trinkets to his name, and he’ll probably seek to up that count during the coming World Series.

“Kid Poker” has been working hard on his game so as to be prepared for premier heads up matches with Doug Polk and Phil Hellmuth. Negreanu says he’s learned a lot from these encounters (even though lessons came at a rather hefty cost), so it will be interesting to see if this newly acquired knowledge will help the Canadian dominate massive fields of WSOP events.

Better known by his “Timex” alias, Mike McDonald may be the youngest-ever EPT winner, but he is yet to add a WSOP bracelet to his poker resume. McDonald had certainly been on the grind in 2020, trying to take advantage of the online schedule, but he couldn’t close the deal in any of the WSOP online tournaments.

Even if WSOP bracelets weren’t a motivation enough to get “Timex” involved, he’ll likely have some interesting prop bets going on the side to get involved and bring up his A game. Plus, after such a long break, this year’s World Series of Poker could see a big turnaround, which will result in big prize pools well-worth fighting for.

“Timex” is definitely a big of a gambling man and likely familiar with Online Casino Canada sites. Poker is more of a skill game, but there is no harm in adding a bit of gambling into the mix with a few well-placed bracelet bets to keep the juices flowing.

Another Canadian pro hailing from Ontario, Sam Greenwood is one of the players that definitely have big chances of claiming some WSOP bracelets. To be sure, Cardplayer Lifestyle tapped him for WSOP Online Summer Series glory, too. Greenwood is currently one of the best tournament pros around with over $22,000,000 in live tournament earnings and a long career ahead of him.

Greenwood already has one bracelet to his name but something tells me that count will increase significantly before he’s done. And, having had plenty of time to rest and get ready for the grind, the Canadian will probably look to put in a big schedule come October.

Sorel Mizzi may have fallen out of the public eye recently, but if we’re talking about Canadian players to watch for the 2021 WSOP, he deserves his spot on the list. With $12.7 million in live tournament earnings and 54 WSOP cashes, Mizzi certainly knows a thing or two about playing in big-field tournaments.

Mizzi came close to winning a bracelet in 2008 and 2009, but fell just short both times, finishing a runner-up. Perhaps 2021 will be kinder to him and he’ll be finally able to add a coveted golden trinket to his very impressive poker resume.

Hailing from Ontario, Canada, Timothy Adams currently sits in the second place on the country’s all-time earnings’ list, second only to Negreanu. Adams has amassed over $24 million in tournament earnings over his career and already has one WSOP bracelet from 2012.

There is absolutely no doubt that Adams has what it takes to win one or two bracelets this fall and he’ll likely put in a good effort towards that goal. Of course, some assistance from Lady Luck would come in handy on that journey as well, as is always the case with tournaments featuring thousands of players.