Poker is one of the most popular games on the planet thanks to the strategic challenge it offers to players. Another reason for its appeal is the fact that poker is not just one game but a collection of different variants that allow players to mix things up when they want a change.

Of course, there are all of the most popular poker variants including Texas Hold ’em, five-card draw, Omaha, and seven-card stud. These are enjoyed by millions of people around the world and make regular appearances at major tournaments like the World Series of Poker.

However, there are also some more unique variants that you probably haven’t even heard of, let alone tried. Their obscurity means you’re unlikely to find many places to play them, especially in tournaments, but they’re great if you want to have some fun with your poker pals. 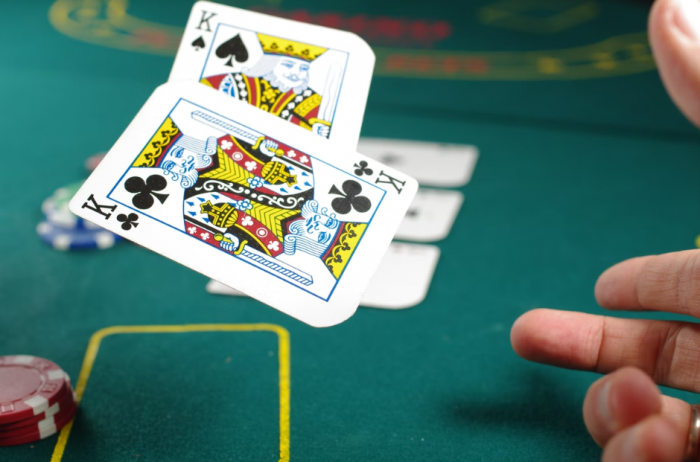 Spit in the Ocean

It’s a bit of a strange name for a card game, but Spit in the Ocean is actually an interesting variant that combines elements from two of the most popular poker games.

It’s mostly built around five-card draw but instead of each player getting five cards, they’re only dealt four. A fifth “spit card” is dealt in the centre of the table, acting as a community card.

Players still have the opportunity to discard and replace the four cards they have, just like in the normal version of five-card draw. As with most of the unique variants, the hand rankings in Spit in the Ocean are identical to those in more common variants so the royal flush, straight flush, and four of a kind are the best poker hands, just as they are in games like Texas Hold ‘em.

However, an additional level of complexity is added to Spit in the Ocean as players can make their hands using the spit as a wildcard.

Roll Your Own is a sub-variant of seven-card stud in which you get a little more control over which information you share with your opponents.

In standard seven-card stud, you get dealt two cards face down and one up, then, following betting rounds, you’re dealt more cards until you’re left with four face up and three face down.

Roll Your Own mixes this up a bit by letting you decide which cards get shown to your opponents. It starts off with each player receiving three cards face down, from which they get to choose which one to show to the other players.

Similar betting rounds and additional cards follow like the usual versions of seven-card stud, though players again get to choose which of these they will turn face up. 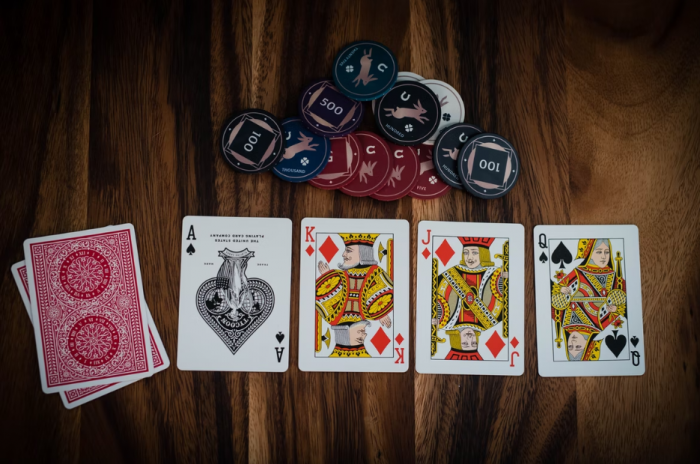 This is another variant of five-card draw but it’s played high-low. As in the standard version, each player receives five cards of their own with two community cards to give you more choice.

As it’s a high-low game, you can either make the highest valued hand or the lowest valued one since both will win.

Also, like with the standard five-card draw, players have an opportunity to discard and replace cards to strengthen (or weaken) their hand.

You don’t have to use the community cards, but it is an all-or-nothing set up, so you must include both of them or none of them in your final combination.

This is an exciting variant as there are lots of different strategies you can play. For example, if you notice the two community cards are high-valued, you could make a low hand just from your own cards and have a good chance of winning that one while other players go for the high.

Alternatively, you could also make a high hand ignoring the community cards if you’ve managed to build a strong hand with the cards you hold yourself.

Your approach, in part, depends on the cards you’re dealt initially, but since you have the opportunity to discard some, you do have some choice.

Five and Two Roll Your Own Spit in the Ocean