When you’re living the cardplayer lifestyle (see what I did there? 🙂 ), you’re never far away from your next hand, whether that’s with your buddies on a Friday night, in the local casino when you’re on a poker vacation, or playing online from home to keep your skills sharp. You may even enter a tournament or two to try your hand at the big money with dreams of maybe one day turning pro as a poker player. What you might not imagine, however, is being able to take part in a world championship and playing for a share of over $60 million in guaranteed prizes. But that’s exactly what you can do at the World Championship of Online Poker. 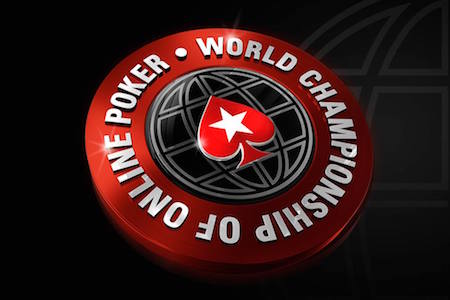 The WCOOP 2017 is open to everyone – not just the high rollers – so literally anybody could win and walk away over $1 million richer. The best part: You don’t need a huge bankroll to enter because you can win your place at the table at a host of satellite games with an entry from just 11 cents!

The World Championship of Online Poker started a little over a week ago, at the beginning of September, and runs all month, leading up to the three-day main event, which takes place on Sunday, September 24. This year, the series as a whole features a guaranteed prize pool of at least $60 million, but it’s likely that figure will be superseded, as last year’s WCOOP eventually paid out $73.5 million across the numerous tournaments.

If you can’t manage to win a satellite entry, you can also buy in to the events directly, with stakes ranging from as little as $11 for a $50,000 GTD event to $215 for an event with a $1 million guarantee. Of course, there’s also the $10 million GTD Main Event, but that does cost a pretty penny (well, actually $5,200) to enter.

Last year, saw German Jonas “llJaYJaYll” Lauck took the main event title, beating 2,019 other players to walk away with no less than $1,517,541. Some 224 other main event players also took home a share of the spoils as well.

Congratulations to llJaYJaYll of Germany who just won the 2016 World Championship of Online Poker Main Event for $1,517,541.25! #WCOOP pic.twitter.com/u5mlZgX0pQ

Whether you’re a Hold’em purist or a fan of mixed games (like me!), there are lots of different types of events on the 81-tournament schedule that cater to fans of all poker variants. These also include a number of Progressive Knock Out tournaments, where you bank some cash each time you knock out an opponent. Every player in such tournaments has a $ value; the more they are worth, the more you win. However, the more you win, the more you become worth, making it more tempting for other players to take you on.

As with most online poker tournament series, the WCOOP features a leaderboard, with 100 points being awarded to the winner of each tournament. This year’s Player of the Tournament will win a premium package to the PokerStars Caribbean Adventure in the Bahamas (you know I love that one), plus a cool $20,000 cash. The runner up will get $15,000 and third place will get $10,000. 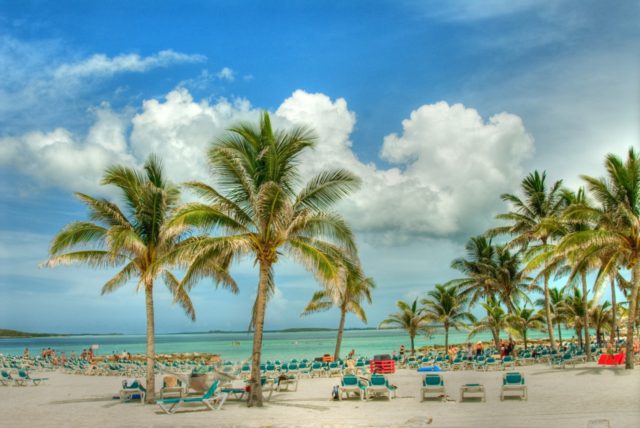 You don’t necessarily even have to be the biggest money winner to top the series leader board. Last year, Uruguay’s Fabrizio “SixthSenSe19” Gonzalez led the field by cashing 23 times, with four final tables and just one actual tournament win. While Texas Hold’em is by far the more popular game, there is also a separate leader board for aficionados of other games, with a $10,000 top prize.

While, as mentioned, the World Championship of Online Poker has been underway for a little while already, it’s not to late to try and win big. Who knows, with a good late run, you could end up atop that leader board and wind up scooping (wcooping?) a ton of cash. So, what are you waiting for?