17 Facts We Bet You Never Knew About Phil Ivey

Phil Ivey, the world’s #1 poker player, had until recently been well-known for his mystique and reticence to do interviews with the poker media. Lately, however, Phil has opened up in a series of interviews, so fans have gotten to know more about Phil than ever before. Notwithstanding that, the crack research team here at the Cardplayer Lifestyle poker blog has dug deep and uncovered 17 facts about Phil that no single poker journalist has ever been able to discover or get him to publicly admit as truths.

Thus, without further ado, it’s time to blow the lid wide open and reveal 17 facts we bet you never knew about Phil Ivey:

1. Since 2003, he’s been trying to spearhead a grassroots campaign to get Tiger Woods known as “the Phil Ivey of golf”.

3. Billionaire banker Andy Beal had a mobile app created to notify him when Phil’s plane is within a 100-mile radius, so that he could quickly fly away before Phil lands. Sources tell us that a number of anonymous businessmen in Macau have similar apps in the beta testing phase.

4. Phil’s representatives have in the past contacted Merriam-Webster trying to get his picture included next to their definition of the word “baller”.

6. He sold the apple core from his 2009 WSOP Main Event final table appearance on eBay for $1.5 million.

Who knows how much the intact apple would’ve sold for…?

7. When Phil used to work in telemarketing, he’d end every successful sales call with “ship it!” 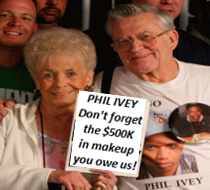 Mel and Pat know all about subtlety…

8. He has been bankrolled by Mel and Pat Humphries ever since turning 18.

9. He names all his WSOP bracelets after Baskin Robbins ice cream flavors, with the aim of getting to a total of 31.

10. If you name your firstborn child after him, Phil guarantees that he will pay the kid’s buy-in to the WSOP Main Event upon their turning 21.

11. He was part of the original cast of Rounders, but was cut out of all scenes after winning all of Edward Norton’s money off set. 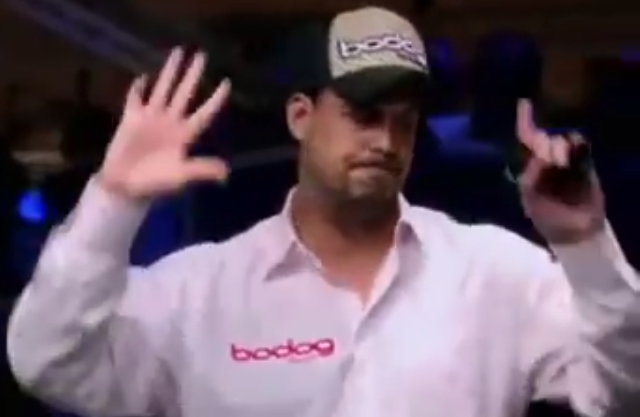 How much did you lose Jean-Robert?

12. He only agreed to fold to Brad “Yukon” Booth’s $300K High Stakes Poker bet because he had locked up $600K worth of side action with Jean-Robert Bellande to lose the hand (see above image for proof).

13. He allows Dan Bilzerian to make fun of him on Twitter for a fee of $1 million per tweet. 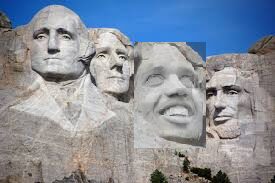 16. He once commissioned a team to add his face to Mt. Rushmore – they were stopped by park rangers.

17. Phil personally wishes each and every person who shares this article a happy April Fools’ Day.

In all seriousness, a couple weeks ago I did have the honor and good fortune of interviewing Phil Ivey, and I also subsequently wrote a special follow-up post about what it was like to interview him. You’re all more than welcome to have a look.

Thanks Boaz! Glad you enjoyed 🙂