The gambling industry as a whole can be rather confusing in the United States of America, as there are a number of different laws that need to be taken into account for residents.

If it were not enough for them to know what the laws of the state that they reside in, those that travel domestically and perhaps like to enjoy an online gambling session need to have some idea about what the laws are in the locations and destinations that they may find themselves in, too.

It should be noted, though, that there are several changes to legislation that are starting to be experienced up and down the nation, thus highlighting just how much the country is starting to embrace the industry and understand the benefits it can provide them as a whole. 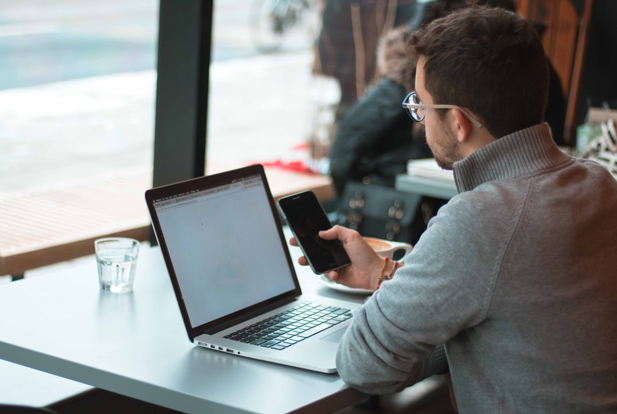 Since 2011, there have been a growing number of states that have decided to open their doors to online casino gaming and betting, with many citing a lack of clarity regarding the Federal Wire Act; many had felt it was only applicable to sports betting or poker following a memorandum that was released.

Therefore, a total of six states have decided to fully legalize and implement online and mobile casinos. The states to permit them currently are:

It should be noted that whilst it is perfectly legal to gamble online in Nevada, and online poker is legal there, it is a market that is unregulated and is not licensed for online casino gaming.

What does this mean for punters residing in these states?

Players in the states that offer online casinos can enjoy a variety of games, including slots, blackjack, roulette, and craps. They can also typically expect high-quality graphics and sound effects, as well as smooth gameplay. In addition, many of these casinos offer bonuses and rewards programs that provide players with additional value.

Mobile casinos are also becoming increasingly popular. Players can access these casinos by downloading an app to their mobile device or by visiting the casino’s website. For instance, Pennsylvania has one of the biggest choices of legal casino apps available at the moment and this will allow punters to be able to enjoy a selection of games that are tailored for mobile devices. This includes games such as slots, blackjack, and roulette. Additionally, players can make deposits and withdrawals, and chat with other players, all from their mobile device.

Are there any states that are likely to open their doors soon?

Although six might be considered to be a small number, especially given that there are 50 total states, it is a number that is expected to grow in the future.

Indiana is one part of America that could look to implement and introduce iGaming services soon. The state already permits online sports betting, whilst it also has a physical retail casino market, therefore there is an argument to be had suggesting that it would only seem to be a matter of time.

Other states that could consider the iGaming industry include Iowa, Maryland, and New York, although California could perhaps be added to a list of states that might start to make moves in regard to putting in the frameworks to allow for the activity to be legal within its borders in upcoming years.

As can be seen, it is rather clear that the iGaming industry is progressing at a rather slow rate compared to the online sports betting industry, however it seems that there are certain parts of the United States of America that are beginning to embrace it.