Top 5 Norwegian Players You Need to Know About

While Norway may not be the first country you think of when talking about poker achievements, the country has produced its fair share of top-level poker players over the years. This number would have likely been bigger, but local laws, especially when it comes to taxation, aren’t particularly favorable for poker professionals.

That said, Norwegians have never been strangers to poker and other forms of gambling, looking to have some fun and trying to get lucky on sites like no.casinomidnight.com. It’s just that the poker bug never really caught on there in the same way it has in some other European countries.

The names on the list below have been the driving force behind poker in Norway and have contributed greatly to the popularity of the game in the country. 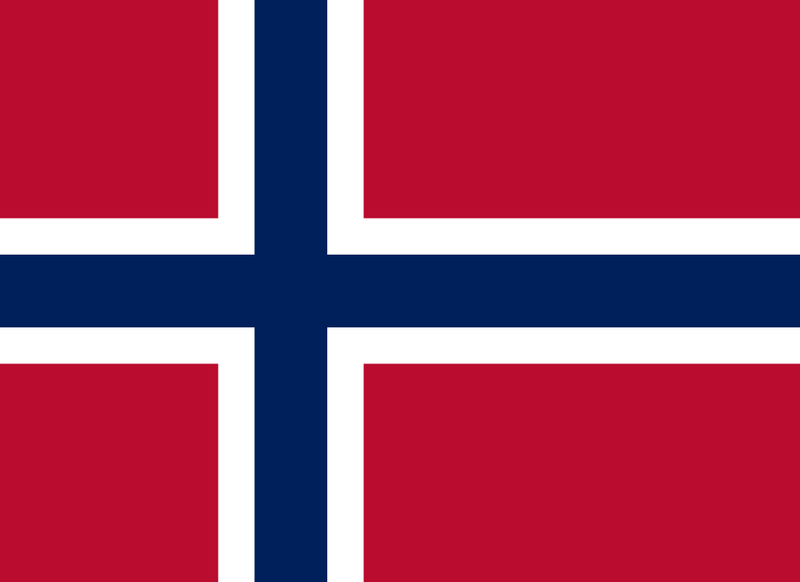 Annette Obrestad isn’t the number one on Norway’s all-time money list. With over $3.9 million in live tournament earnings, she is in the second spot, but Annette nonetheless deserves a spot on top of this list.

Born in 1988, she started her poker journey like many of her generation, honing her skills on the virtual felt. After finding a lot of success in the virtual realm, Obrestad proved her mettle on the live circuit as well, cementing her legacy by winning the inaugural World Series of Poker Europe Main Event in 2007.

Young and hungry for success, Annette wasn’t afraid to mix it up with the best, playing a solid game and pulling big and crazy bluffs when the situation required it.

Unfortunately for her many fans, Obrestad decided to step away from professional poker. These days, she spends most of her time making videos for her YouTube channel, which has over 40,000 subscribers. The content, however, has nothing to do with poker. It is mostly makeup tutorials, but you can also find some videos talking about her life and poker career.

Felix Stephensen is probably the most popular poker player hailing from Norway. With lifetime winnings of $5.8 million (putting him at the top of Norway’s all-time money list), Stephensen owes a lot of his fame to his runner-up finish in the 2014 WSOP Main Event (to Martin Jacobson, of Sweden).

That 2014 result was a bit of a fluke, as Felix had no intensions of playing in the World Series that year. However, a long-shot sports bet he made came in, netting him $60,000. With this unexpected windfall, he decided to take a trip to Vegas and enter the Main Event.

As it turned out, it was probably one of the best decisions of his life, as he managed to go all the way to the finish line, only losing the final heads-up skirmish. Nonetheless, he won $5.1 million for his outstanding performance.

Unless you’re from Norway, the first time you’ve probably heard the name Johnny Lodden was during a high stakes televised cash game, where players would play the game called “Lodden Thinks.” The game was invented by Antonio Esfandiari and Phil Laak, and their insistence to play it whenever they felt bored at the tables put the name of Johnny Lodden in front of the masses.

Of course, Lodden is more than just a prop in a strange game. He’s cashed for over $2.8 million on the live tournament circuit and has had some great results on the online high stakes tables as well. His biggest success to date is a third-place finish in the 2013 EPT Monte Carlo Main Event, which brought him €467,000.

Currently sitting in the 5th spot of the Norwegian all-time money list, Jan Olav Sjavik is probably the least-known of successful players hailing from this Nordic country. For one reason or another, Jan has never had too much media exposure, despite his lifetime tournament earnings of over $2.3 million.

What’s more, Sjavik’s biggest single cash is just over $317,000, which means he is a true grinder, dedicated to the game. There are no one-hit wonders on Jan’s poker resume. He’s been steadily climbing the ranks for over two decades now, as his first recorded cash on Hendon Mob dates back to 2000.

We can’t have a list of top Norway poker players without mentioning legendary Thor Hansen. Although he passed away in 2018, Hansen still holds the third spot on the country’s all-time money list, with more than $2.9 million in live cashes.

A winner of two WSOP bracelets, Thor Hansen did a lot to make poker popular in Norway, both directly and indirectly. His achievements and contributions were officially recognized in 2005, when he was awarded the first Norway’s Player of the Year accolade.

Many consider Thor Hansen the “godfather” of Norwegian poker, and he certainly deserves that title. He was rubbing his elbows with the likes of Doyle Brunson, Stu Ungar, and others of the old guard long before the game gained worldwide popularity.