The History of Twitch Poker

Over the last few years, Twitch has seen a surge in popularity that has to a large extent been synonymous with e-sports. Some of the best e-sports players in the world log on to Twitch and stream their gameplay to thousands of people. The industry has been growing exponentially for years and there seems to be no end in sight. Eventually, poker players started to figure out that streaming their sessions to poker enthusiasts out there would be a great additional stream of income. The so-called Godfather of Twitch Poker is Jason Somerville, who debuted on the platform in 2014. A former PokerStars Team Pro Member, Somerville built the first big community of followers on his channel. 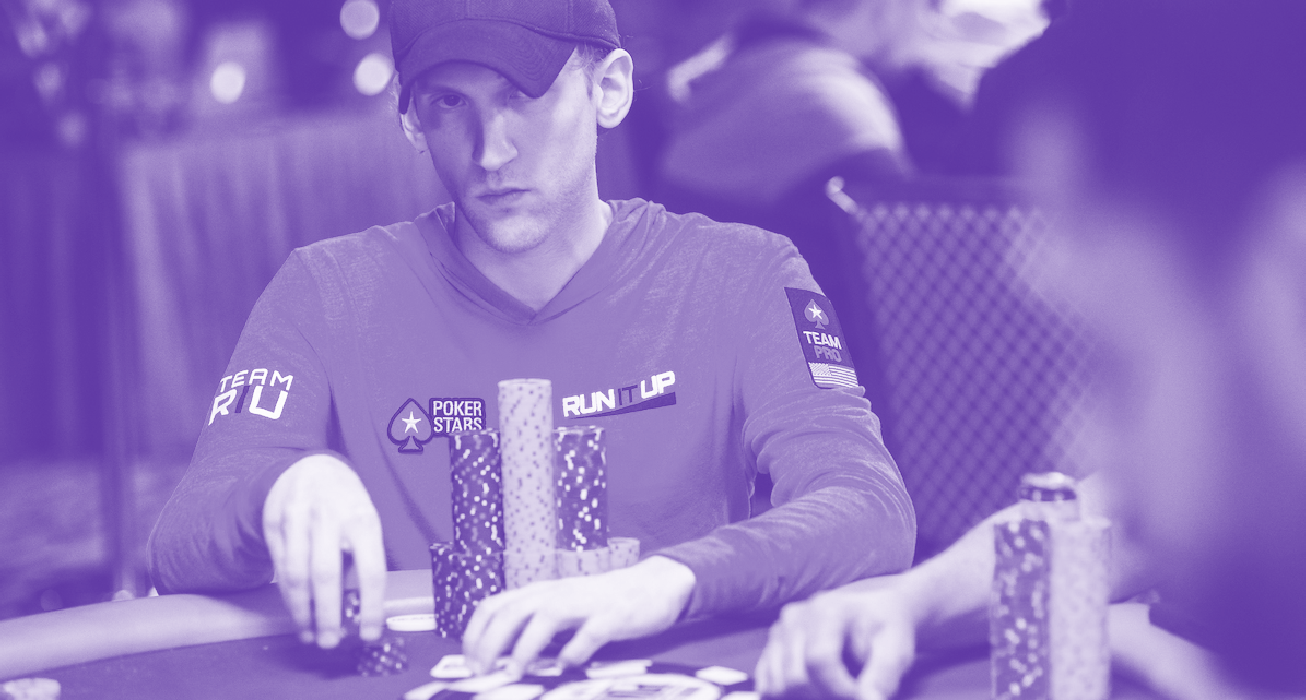 Due to the live nature of poker, a Twitch stream that involves poker needs to be played with a delay to protect the integrity of the game – this is usually around 5 minutes in length. Of course, protecting the integrity of the game is so critical both in online poker as well as at an online casino. Anyhow, this delay allows followers of a Twitch stream to not be able to card snipe (see an opponent’s cards whilst involved in a hand against them). The delay also naturally means that a streamer will be chatting to his audience that’s 5 minutes behind. Therefore, reactions to a huge suckout or a horrifically bad beat will appear on that aforementioned 5-minute delay.

Twitch Poker has been home to some of the biggest wins online; Doug Polk currently has the highest ever recorded on Twitch. Polk chopped up the $10k High Roller Event during the 2016 WCOOP series, finishing second after a deal. He banked a whopping $455k. This remains the highest score recorded and has not even been close to being beaten. You can watch that epic win below.

You can also watch Doug’s recap of the $10k run below.

The concept of Twitch Poker is fairly simple: Get a good setup, microphone, camera, and engage with your community whilst playing and talking strategy. The most popular streamers are the ones who do a lot for their community, engage with the audience and ultimately go on deep runs in MTTs. This is the fastest and best way to build your audience. Anyone can become a streamer, but getting to the top takes tons of hard work and dedication. Sticking to a schedule so your fans will know what times to expect you online is a crucial and fundamental aspect to becoming a popular streamer. Followers who don’t see a proper structure to your stream schedule may eventually fade away and look to other streamers.

The best Twitch poker streamers can also amass a following of paid subscribers, and there are different levels of subscriptions that one may purchase. The most standard one costs $4.99 per month and this will allow you to watch streams ad-free. (Some players choose to not have ads in their stream anyhow, so as to not ruin the experience for their audience.) This subscription paid monthly ultimately supports your favourite streamer into continuing to do what they love, and in turn provide a fun, engaged service for his/her following.

Another way of supporting Twitch poker streamers is through donations. A streamer will always be thankful to anyone giving a donation, no matter the amount. It’s a sign that their hard work and dedication is paying off. This continued support will give streamers an incentive to launch giveaway competitions and thus keep audiences engaged and followings to grow. It’s a fun, relaxed atmosphere for players to sit back and enjoy top quality action from their favourite personalities.

Fast forward to 2021, and Lex Veldhuis is by far the top poker streamer on Twitch. His sessions average around 10,000 viewers and even hit as high as 61,000 during his deep run in the SCOOP $10k main event in 2020, which you can watch below.

With the ever growing fascination of streaming and Twitch in general, the future looks extremely bright for Twitch Poker and shows no sign of slowing down. Numbers have soared in particular due to the coronavirus pandemic, with many more people being home and seeking new forms of entertainment. Twitch Poker is unquestionably here to stay!