In this episode of The Bernard Lee Poker Show on the Cardplayer Lifestyle Podcast Family, Bernard Lee interviews Kevin Mathers, who recently introduced the KevMath Report. Subscribe at Kevmath.substack.com.

Kevin talks about how he initially became involved in the world of poker and what his plans were after college. Kevin remembers how he used to gather poker information in the early days. Kevin then talks about tweeting during the WSOP and his typical day as WSOP Social Media Manager, including answering questions on Twitter. Kevin is amazed how long he has been on Twitter and is thankful to help so many poker players.

During the second half of the show, Kevin talks about why he decided to start the KevMath Report and reviews some topics of his first issue. To subscribe, visit Kevmath.substack.com. Kevin announces the plan is to release an issue of KevMath Report every Tuesday. Kevin discusses the new WSOP COVID-19 vaccine requirement announcement, and finally ends off with how excited he is about the 2021 WSOP. 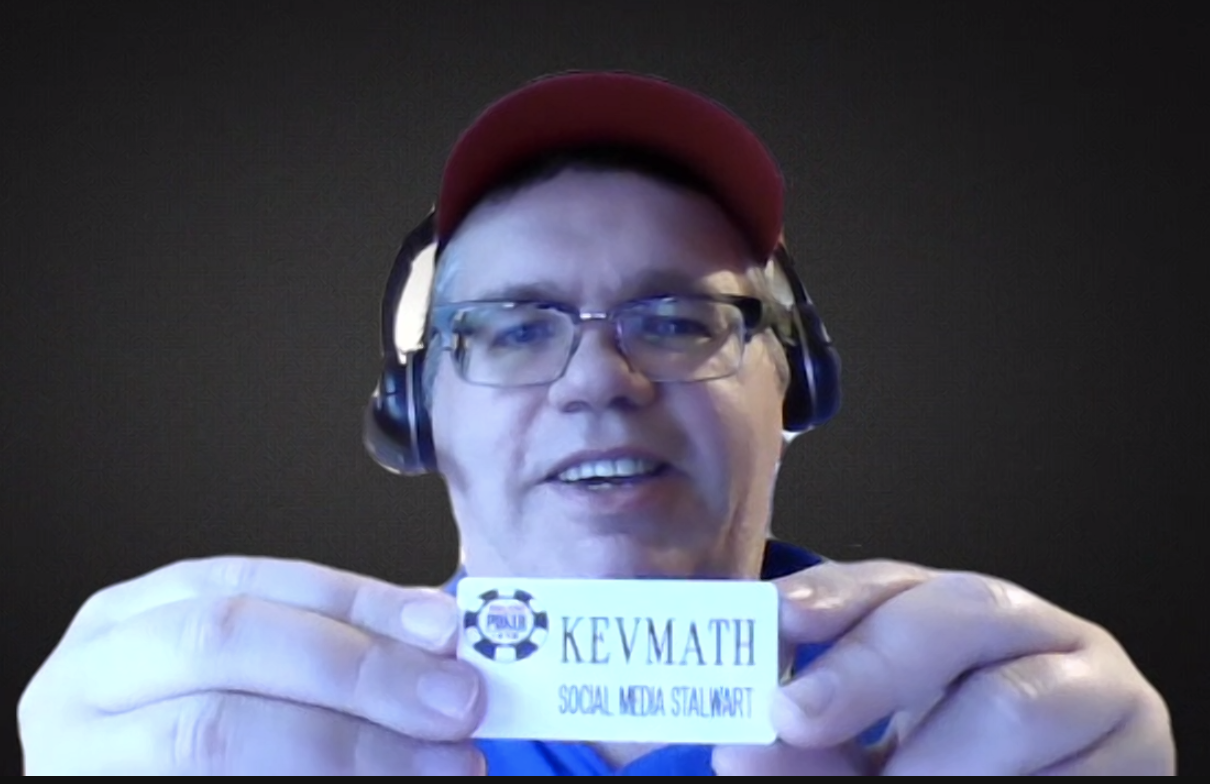