At the start of the interview, Greg talks about moving to New Jersey in 2014 and avoiding temptations with respect to his addictions. Greg talks about his family, specifically his two daughters, and how his family has made him a better poker player. Greg discusses his poker playing schedule online and live in the NJ/NY area.

During the second part of the interview, Greg talks about his 2012 WSOP Main Event memories including listening to Jared Tendler. Greg talks about the fact that a woman almost made the 2012 WSOP Main Event final table. He recalls the final table, his preparations, and the marathon play among the final three. Greg also discusses great spots during a tournament to take advantage of other players’ inclinations. Finally, Greg discusses winning the 2017 WSOP POY, and his 2022 WSOP schedule. 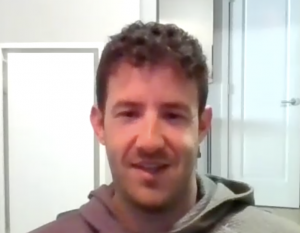