In this episode of The Bernard Lee Poker Show on the Cardplayer Lifestyle Podcast Family, Bernard Lee interviews Poker Triple Crown winner and GG Poker Ambassador, Bertrand  “ElkY” Grospellier. ElkY discusses his life initially as a professional StarCraft player in South Korea, and eventually transitioning to poker. ElkY talks about his winning his two WSOP bracelets including his pursuit of the Poker Triple Crown. Additionally, Elky discusses being tested positive for COVID-19, although he was asymptomatic during his quarantine. Finally, Bertrand discusses his new role as GG Poker Ambassador and the GG WSOP Super Circuit Poker Online Series. 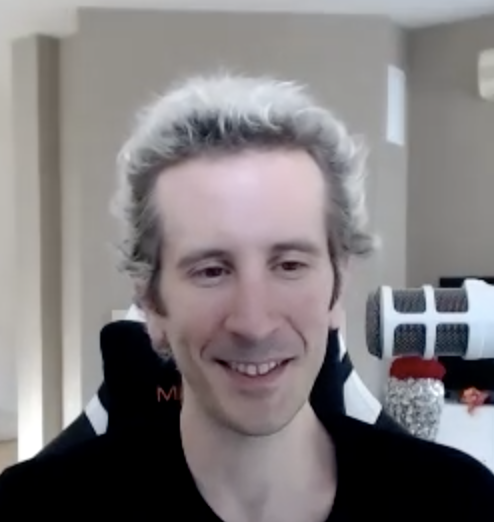