In this episode of The Bernard Lee Poker Show on the Cardplayer Lifestyle Podcast Family, Bernard Lee interviews renown film critic and avid poker player, Richard Roeper. During the interview, Bernard and Richard discusses the 2021 Academy Awards as they initially discuss the effects of the COVID-19 pandemic on the movie industry. For all the six major categories, Richard predicts his picks for the 93rd annual Academy Awards, which was delayed and now will be held on Sunday, April 25, 2021. 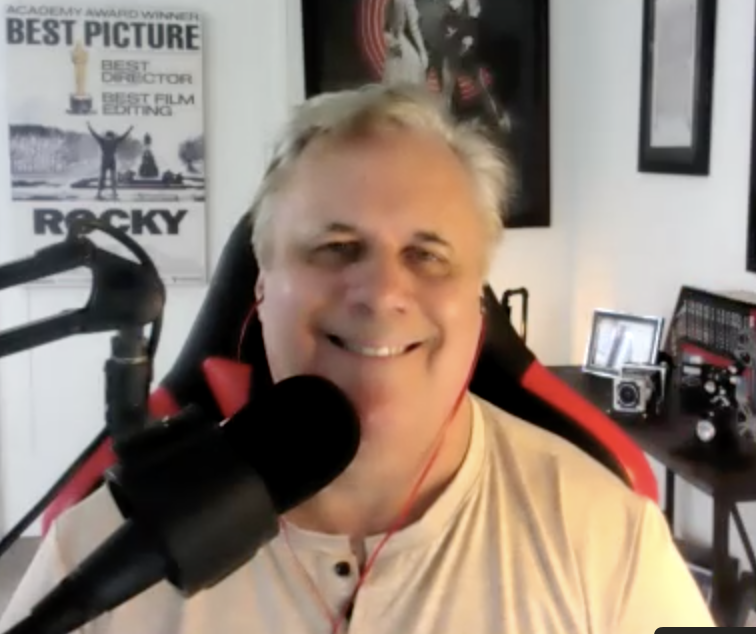