In this episode of The Bernard Lee Poker Show on the Cardplayer Lifestyle Podcast Family, Bernard Lee reminisces about the tenth anniversary of Black Friday (4/15/11), the shutdown of online poker in the United States.

This show aired 10 years ago on April 19, 2011.  First, Bernard reviews the timeline of online poker in the United States. Next, Bernard spoke with poker journalist, BJ Nemeth to get his perspective of Black Friday. 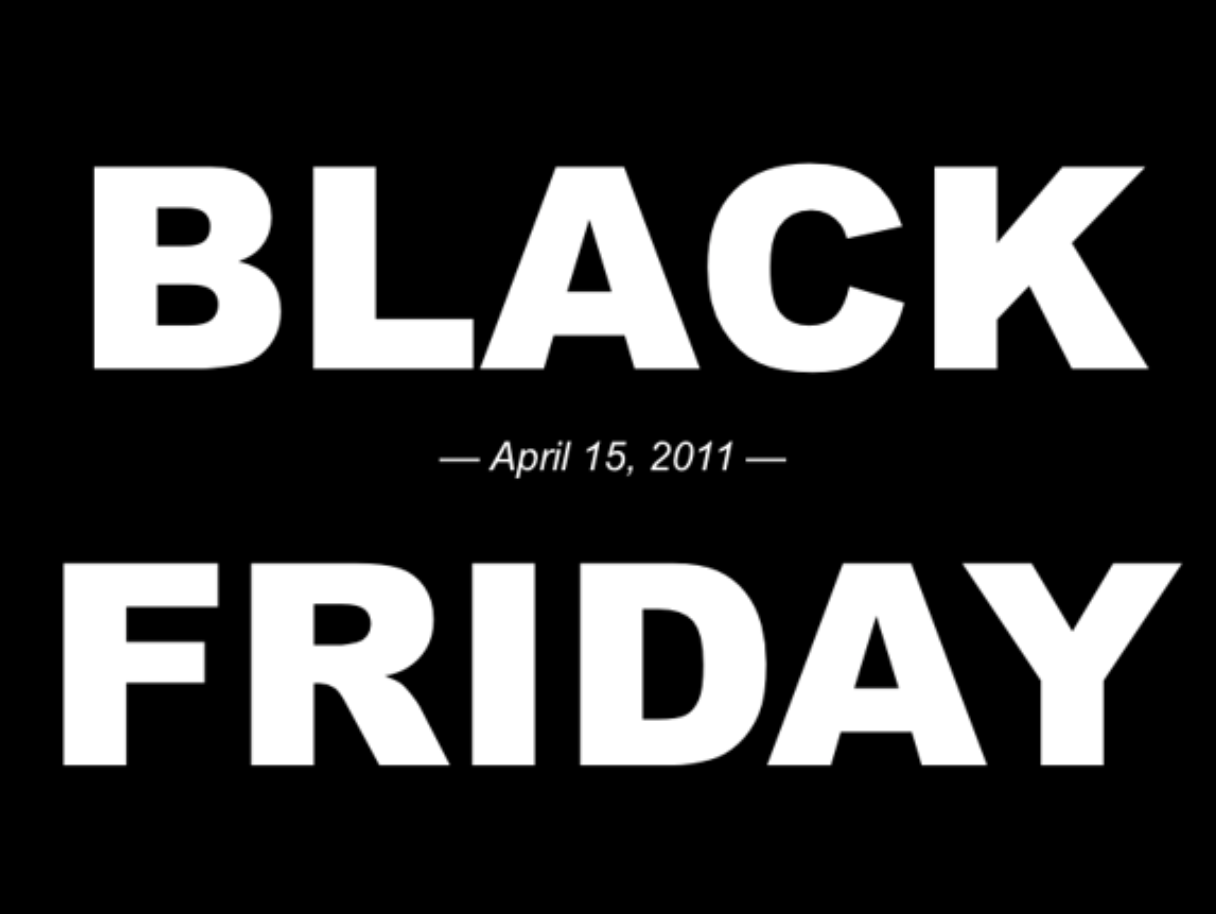