In this episode of The Bernard Lee Poker Show on the Cardplayer Lifestyle Podcast Family, Bernard Lee interviews six-time WSOP Circuit ring winner, Daniel Buzgon. The New Jersey native initially attended Arizona State University for golf management. However, he began to play poker and decided to give it a go after graduation. Since then, Daniel has earned over $6 million ($2+ million live and over $4 million online). He has also captured six WSOP Circuit rings, including two over three days last month in the recent WSOP online Circuit series. Additionally, Daniel was part of the initial season of Pokerithm. 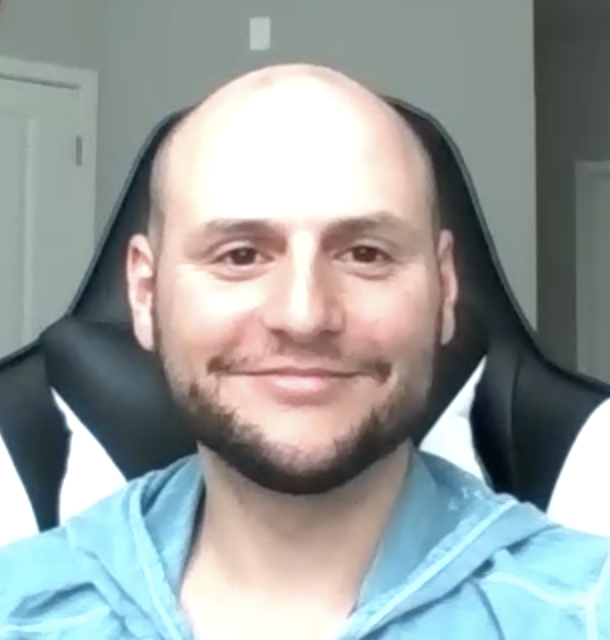