In this episode of The Bernard Lee Poker Show on the Cardplayer Lifestyle Podcast Family, Bernard Lee interviews Survivor Icon, Rob Mariano, a.k.a., “Boston Rob”. Initially, Rob discusses his experiences and strategies on Survivor, where he holds the records for most appearances with six (five as a participant and one as a mentor). Rob also talks about his interest in poker and the comparisons to Survivor. Also, Rob recently penned a cookbook, Boston Rob’s Family Favorites.

The Bernard Lee Poker Show will be giving away a copy of Mariano’s cookbook during this week. Follow Bernard (@BernardLeePoker) on Twitter to be eligible to win this prize. 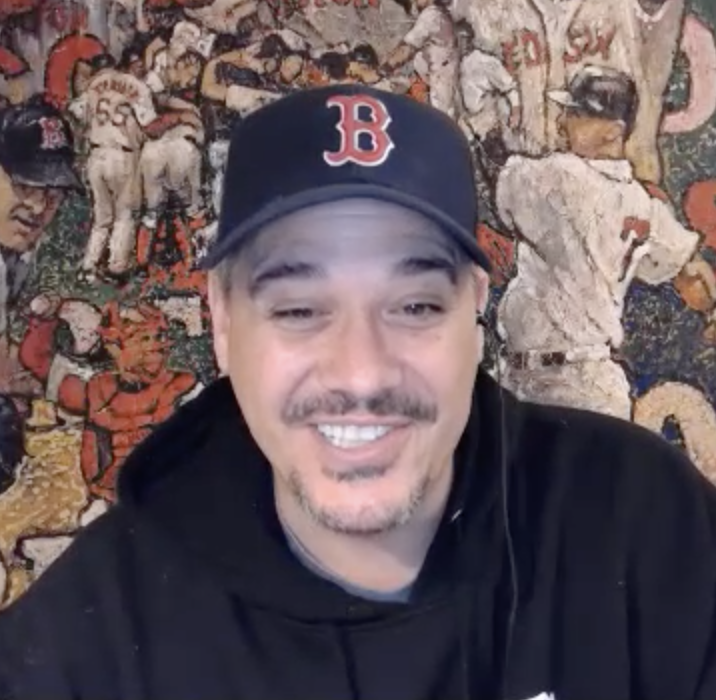