In this episode of The Bernard Lee Poker Show on the Cardplayer Lifestyle Podcast Family, Bernard Lee interviews the 2021 bestbet Jacksonville Winter Poker Open Main Event Champion, Scott Stewart. Initially, Scott discusses how he got started in poker and his success on tour including five WSOP Circuit rings, 13th place in 2017 WSOP Main Event and earning over $2 million. Also, since he played at both WPT Lucky Hearts at Seminole Hard Rock and bestbet Jacksonville, Scott was able to discuss and compared the two locations and their COVID protocols. 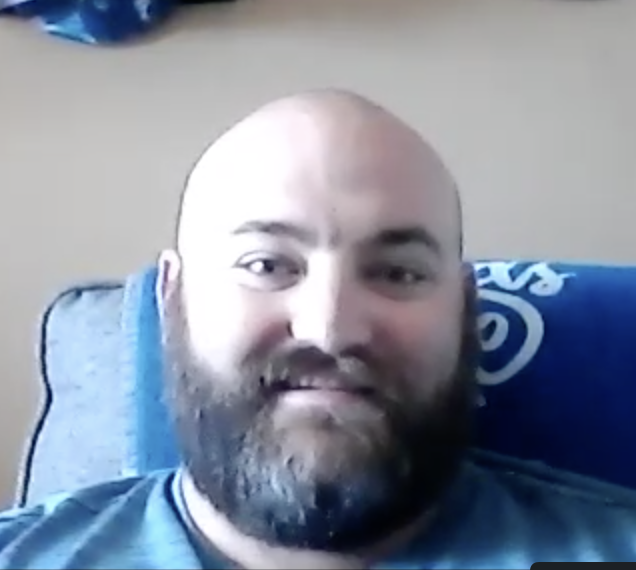