In this episode of The Bernard Lee Poker Show on the Cardplayer Lifestyle Podcast Family, Bernard Lee pays tribute to his good friend and popular Massachusetts poker player, Ken Tilden of Brockton, Massachusetts. At the age of 78, Ken Tilden passed away on December 16th due to complications from COVID-19. 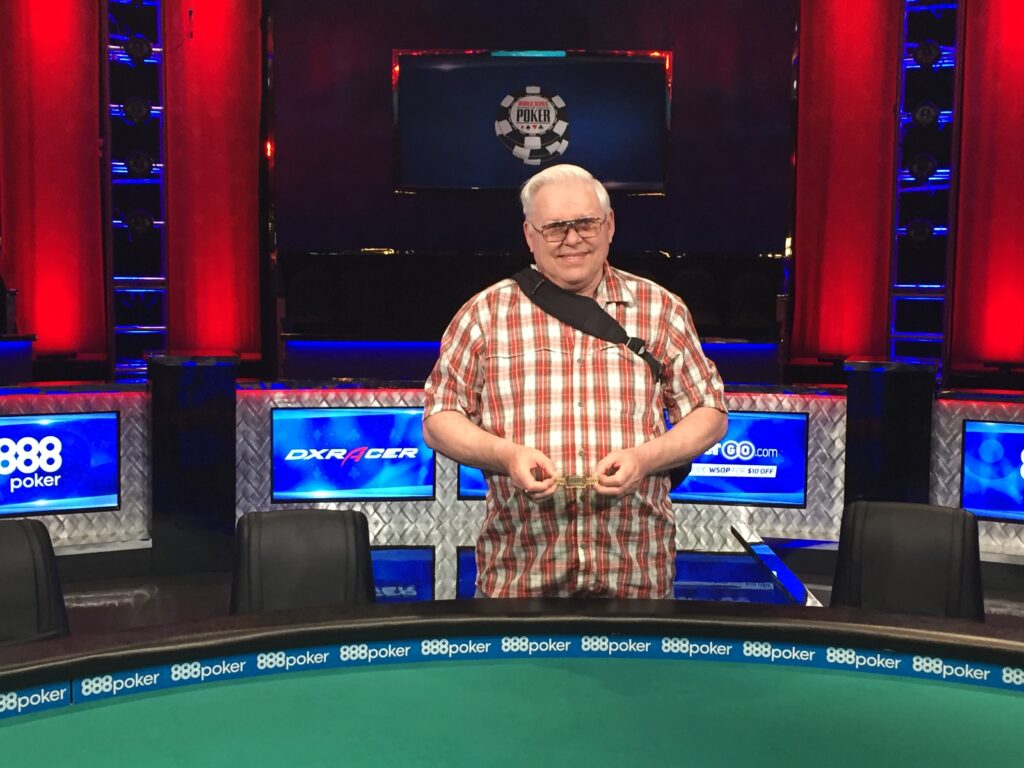