In this episode of The Bernard Lee Poker Show on the Cardplayer Lifestyle Podcast Family, Bernard Lee begins his interview with the 2005 WSOP Main Event champion, Joe Hachem. The Australian WSOP Main Event champion discussed how he got started in poker and talking about the 15th anniversary of his victory. Next week, The Bernard Lee Poker Show will continue its interview with Joe. During the second half of the show, two-time WSOP bracelet winner Nick Binger returns to the show to discuss Learn WPT, the company in which he is President. 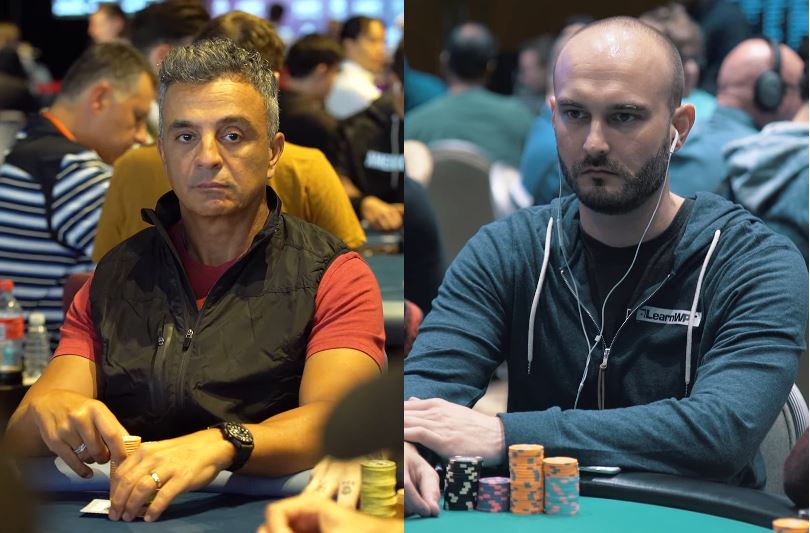