At the start of the interview, Anthony discusses the work he did online during the COVID-19 pandemic. Anthony talks about his strengths and weaknesses in the mixed games. He also reflects on how he told fellow pro poker player, Ryan Leng, his goal to win the 2021 WSOP Player of the Year (POY). Note: Anthony did capture the Season 13 World Poker Tour POY. Finally, Anthony discusses his preferences between no-limit hold’em and mixed games, including the game he has been working on the most recently. 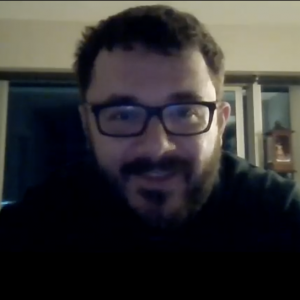