During the second part of the interview, Ryan first discusses the differences between 9- or 10-handed versus 6-max. Ryan talks about almost not playing in the WSOP tournament, but then talks about his experience in the 2021 WSOP $3,000 6-max limit hold’em tournament. After the win, Ryan says that he will play in the tournament next year. 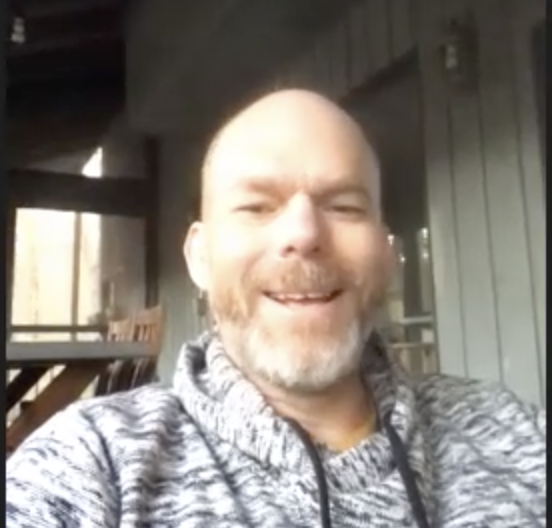