In this episode of The Bernard Lee Poker Show on the Cardplayer Lifestyle Podcast Family, Bernard Lee replayed his interview with the 2019 WSOP Main Event runner-up, Dario Sammartino. The Italian poker pro discussed how he got started in poker and remembered his memorable deep run in last year’s 2019 WSOP Main Event. Dario explained the controversial hand with 11 players remaining and his heads-up battle versus the eventual champion, Hossein Ensan. In the end, his second-place finish earned him $6 million. 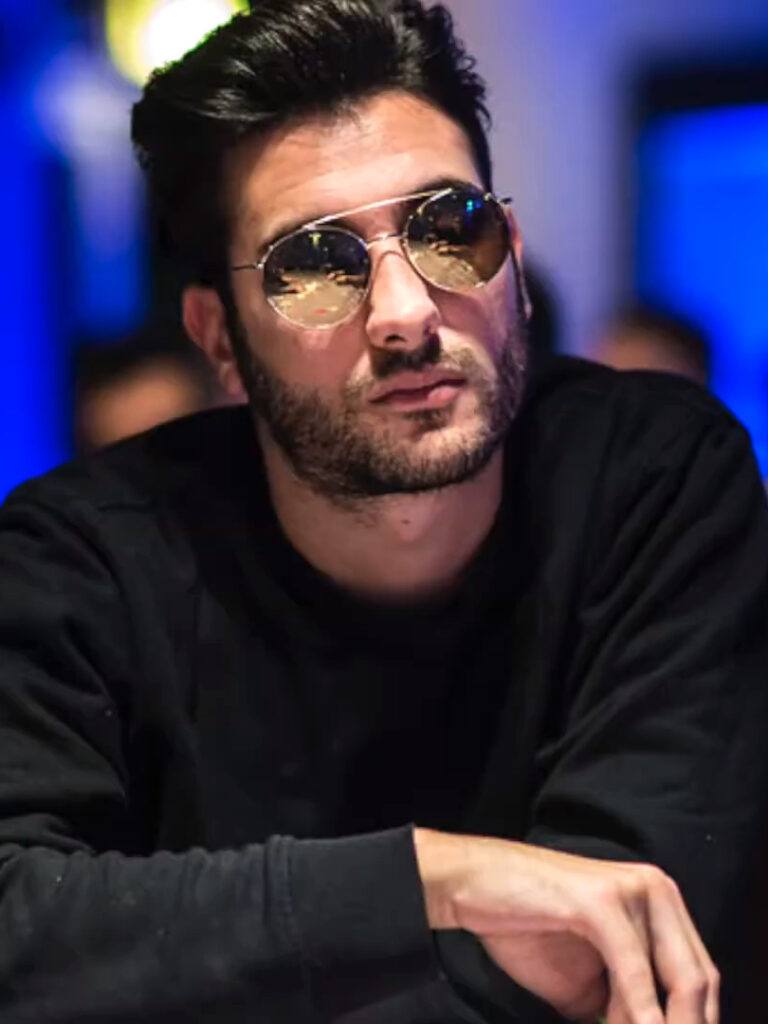