In this episode of The Bernard Lee Poker Show on the Cardplayer Lifestyle Podcast Family, Bernard Lee continues his tribute to his friend and the runner-up of the 2009 WSOP Main Event, Darvin Moon who passed away from complications after surgery on September 19, 2020. First, Bernard will replay the last interview he did with Darvin, held in 2013. Then, the 2009 WSOP Main Event champion, Joe Cada, recalls the times he spent with his friend and heads-up opponent, Darvin Moon. 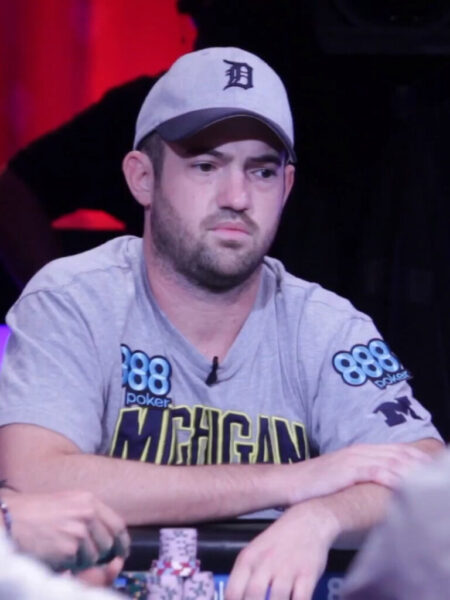