In this episode of The Bernard Lee Poker Show on the Cardplayer Lifestyle Podcast Family, Bernard Lee is joined by PokerNews’ Chad Holloway and Cardplayer Lifestyle’s Robbie Strazynski, as they conclude their year in review for the challenging 2020. This week, they discuss 2020 Poker Hall of Fame, heads-up battles, players who passed away and takeaways from 2020.

During the second half of the show, Bernard speaks with Matt Waxman, founder and creator of Pokerithm. Waxman describes the new show which airs on Twitch every Tuesday at 4pm EST. 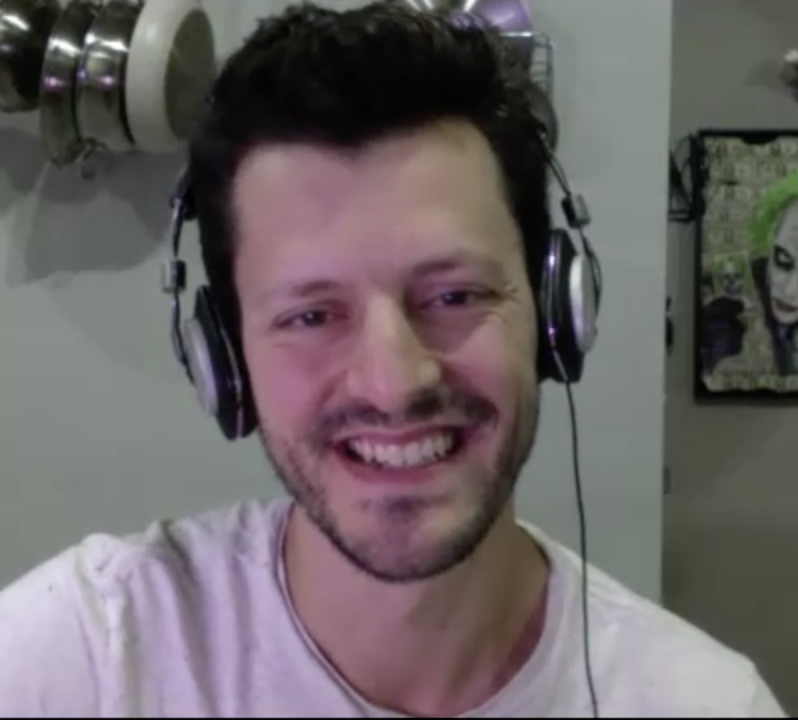