South Africa: The poker paradise on the African continent

South Africa has become an increasingly popular tourist destination in recent decades. Located at the southernmost tip of Africa, it is the second most visited country on the African continent, behind only Morocco, according to data from the World Tourism Organization (UNWTO). With its cultural, ethnic, and natural mix, the rainbow nation offers a great diversity of experiences and activities for travelers.

From a safari in Kruger National Park to a tour of Table Mountain (one of the world’s seven natural wonders) to cities like Johannesburg, Pretoria, or Cape Town, South Africa has everything travelers could wish for experience an unforgettable vacation. 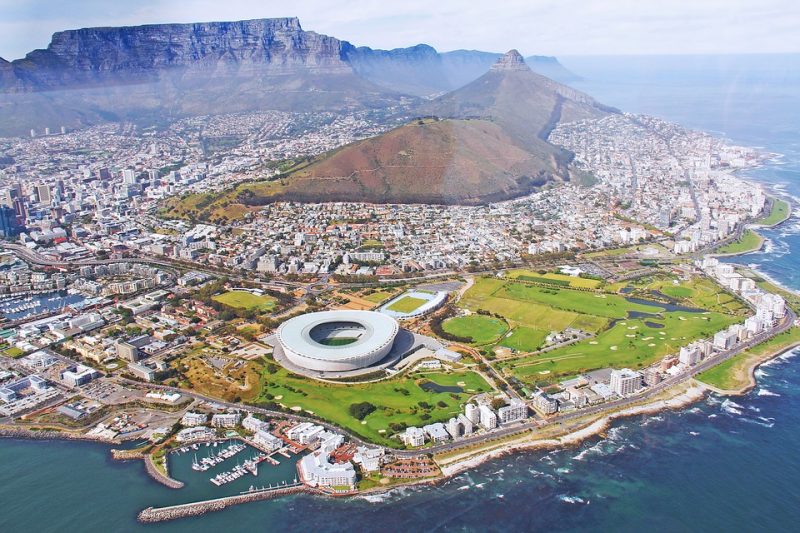 Between South African cities’ tradition and modernity, you can find some spectacular casinos and poker rooms that cater to all levels, from first-time players to high rollers. The gaming industry is one of the most thriving in South Africa, which has 43 casinos spread across 34 different cities and several poker rooms. Thus, players have many options to choose from.

All casinos in South Africa have the usual game modes, such as blackjack, slot machines, roulette, and poker. Card games are a favorite among South Africans and travelers.

Poker has become very popular in South Africa, which, unlike other countries, allows locals to gamble. Indeed, in recent years, South Africa has become the poker capital of Africa, after many major poker’s events, tournaments such as the World Poker Tour (WPT) and the World Series of Poker Africa (WSOPA), the second expansion of the prestigious live poker tournament series outside the United States.

South Africa’s successes at the poker tables are not limited to the country, as there have been several South African players who have made a name for themselves on the international circuit in recent years.

Most notably, Raymond Rahme, the first African to reach a final table at the 2007 World Series of Poker Main Event, finished third behind Tuam Lam and winner Jerry Yang. At 76 years of age, the South African tops South Africa’s all-time winnings list and accumulates great victories throughout his career, mainly in Africa.

Where to play live poker in South Africa?

Almost every major city in South Africa has a casino where locals and travelers are welcomed with open arms to enjoy poker. All three WSOPA events were held at the Emerald Resort and Casino in Vanderbijlpark, Gauteng province. Card fans can enjoy Texas Hold’em Limit tables at this gaming establishment, with betting limits ranging from $1.50 to $60. Beyond the card game, this industrial city does not offer many tourist attractions, so few tourists visit it. 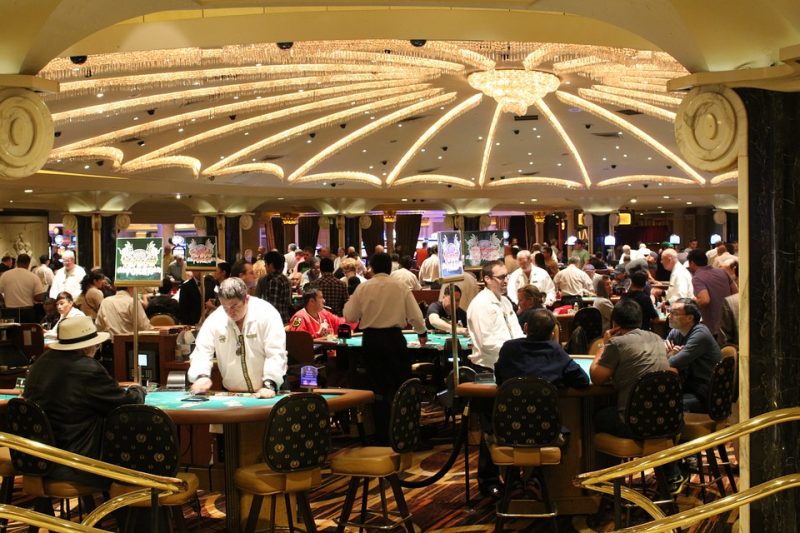 The Resort Rio Casino is the largest in the southern hemisphere. Located in the South African town of Klerksdorp, in the Matlosana district, this gambling establishment has a poker room with tables open 24 hours a day, seven days a week.

Unlike Vanderbijlpark, this city has many tourist attractions. To name a few, we have old gold mines, the Klerksdorp Museum — where you can see exhibits of historical, archeological, and geological objects founded in the area — and the Faanes Meintjies reserve, which has more than 30 species of animals and 150 different species of birds.

Naturally, South Africa’s major cities also have establishments for playing live poker. For example, Cape Town is home to the GrandWest Casino, an entertainment complex that houses a world-class casino where you can enjoy the card game at its best. Meanwhile, Johannesburg, South Africa’s largest city and capital of the Gauteng province, boasts the Montecasino, an entertainment complex whose design is based on a typical Tuscan village.

For those who don’t feel like visiting a physical casino but still want to play poker in South Africa, there are safe and secure online sites where you will be greeted with an incredible bonus offer.

On these types of sites, you will be spoilt for choice when it comes to playing South African online casinos, not only poker but also other online casino games such as roulette, slot machines, or blackjack.

The choice is entirely up to you and your playing style; depending on your preferences, you can choose your favorite South African online casino, saving countless hours researching which of the most popular casino games you should play.

Sun City Casino: A visit not to be missed during your vacation in South Africa

At 58 kilometers from Pretoria, there is Sun City Casino, one of the most exclusive leisure complexes in the world. Since its opening in 1979, this entertainment complex has evolved to position itself as a must-visit place for travelers on vacation in South Africa, especially for poker players, both experienced and beginners. Card lovers can find a wide variety of poker games at Sun City Casino, from the popular Texas Hold ‘Em to Raise ‘Em (a five-card stud game played with a single deck of cards dealt by the dealer’s hand or card shuffler).

Beyond poker, the Sun City Casino has several exciting attractions for travelers. Next to the entertainment complex, there is Pilanesberg National Park, one of the main parks in South Africa. A unique place where travelers can learn about the daily life of Africa’s Big Five: leopard, lion, buffalo, elephant, and rhinoceros.