Santa’s Got Nothing on Chris Moneymaker: Platinum Passes Galore to End 2019

One of the stellar sub-promotions to have emerged from within the PokerStars Players Championship umbrella is Moneymaker’s Road to PSPC. The tour sees 2003 WSOP Main Event Champion Chris Moneymaker traversing the globe to poker rooms worldwide playing in low buy-in tournament festivals being held leading up to the second-ever PSPC coming up in Barcelona next summer. The longtime PokerStars ambassador is certainly racking up the miles, having hit locales in Russia, the UK, the US, and Ireland over the last couple of months. While players are flocking to the felt to meet the friendly Poker Hall of Famer, they’re also hoping to emerge victorious from the tournament fields and take home a coveted Platinum Pass. 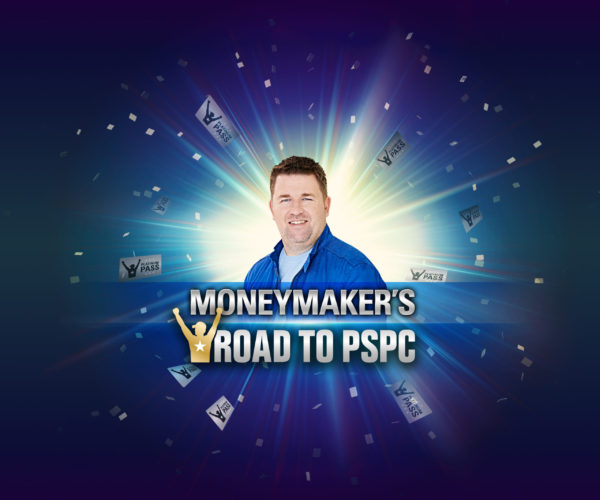 Much like Kris Kringle gets tracked by NORAD as he circles the globe dispersing gifts, we’ve been keeping track of Chris Moneymaker as he’s been reaching into his big bag full of Platinum Passes worth over €26,000 apiece and giving them out to players who’ve been good (at the tables).

Over the last two months, these winners have included:

Beyond a seat in the prestigious PokerStars Players Championship in August, the Platinum Passes each of the above players have won entitles each of them to six nights’ hotel accommodation for two in Barcelona, airport transfers, €1,250 for expenses, special PSPC merchandise, and exclusive winners-only experiences during the event itself.

We don’t know how many reindeer are pulling Moneymaker’s sleigh, but they’ve clearly got plenty of gas left in the tank. The next stop on Moneymaker’s Road to the PSPC is Seminole Hard Rock Hotel & Casino in Florida, where another Platinum Pass are slated to be awarded between December 13-15 to the winner of a $360 buy-in tournament.

He can’t win the Platinum Passes himself, but Moneymaker certainly is eligible to sit in the winner’s circle in his namesake tournaments. While he hasn’t claimed any victories, he has notched some notable results over the last couple months, including making a final table at the most recent event, in Dublin, on his way to taking in close to $6,000 in total cashes along the way. 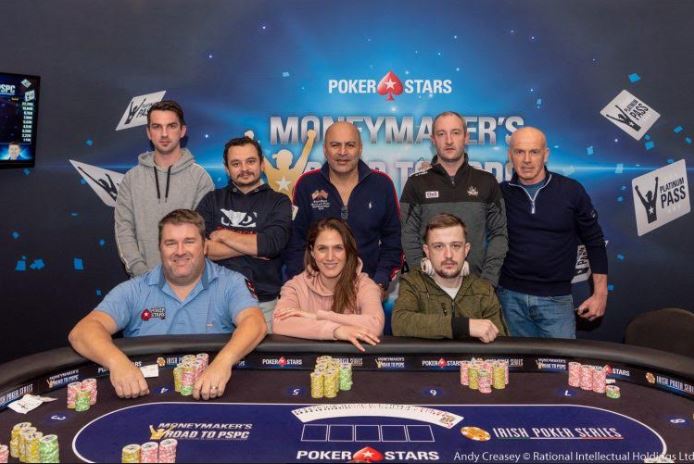 We’re still waiting to hear what new stops will be added to the schedule in 2020, but with plenty of time left until PSPC 2020, we’re certain that the Nashville-based frequent flyer will keep popping up at numerous poker hotspots all over the globe.

As he gets set to pack his bags for the upcoming stop at the brand new guitar-shaped hotel in Hollywood, Florida, we’re just wondering if Chris will be taking along his Santa costume this time around…