We’ve probably all heard about the left-hand brain versus right-hand brain theory. People with dominant right-hand brains tend to be more creative and free-thinking. On the other hand, people who are more left-sided are the logical thinkers, the planners, the math experts.

So it stands to reason that the dominant side of our brains is going to dictate lots of things in life. These include the job we do, the sort of company we like to keep and the kinds of games that we’re best at.

With this in mind, let’s take a look at whether poker or blackjack is the game for you. 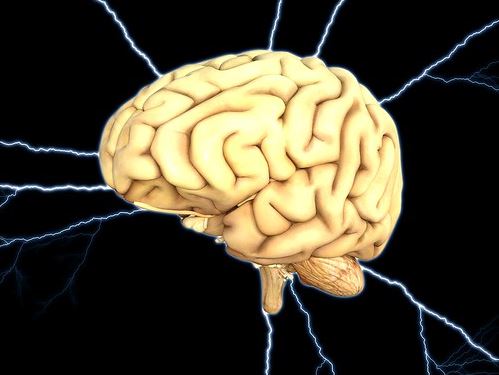 Ask any poker player and they’ll automatically say that it’s obvious that their game is the one that needs a creative and free-flowing mind. Blackjack’s not much more than an exercise in counting. In fact, it’s like comparing a game of chess with one of checkers.

Then turn to a blackjack player and they’ll tell you that their favourite game is one of logic and deduction. Then they’ll maybe also ask why would you want to play anything else. But the left/right brain theory might not be as clear cut as some people think it is, something www.health.harvard.edu have been keen to point out. There’s also quite a lot of crossover between the skills you need to be successful at both blackjack and poker.

A question of intuition

Let’s take a look at intuition first. Obviously, in a game like poker where you’re dealing with a whole bunch of unknowns this is a vital capacity to have. It’s also one that is hard to define precisely but a great deal depends on watching other players around you. They may not have obvious tells, but there’s always going to be something about their body language giving off clues.

But intuition also has a role to play in blackjack too. Although the dealer is a casino employee, they’re a person too who will give off subtle signs about the cards they’re holding. So the ability to pick up on these signals can be vital if you want to succeed.

Next, let’s turn to logic. The blackjack player is a typically logical sort who has put in the hours learning the basic theory and who may well spend hours on online sites like www.blackjackcanada.ca. Here they’ll be able to compare all the relative benefits of different bonuses and read reviews before choosing where they’re going to play online.

They’ll also apply this logic to their game. They’ll weigh up the relative probabilities before deciding to stick or take another card. But, guess what? The poker player is going to be just as clear-headed. They’ll also be aware of who may be holding which cards and the likelihood of winning the hand.

There’s the well-known saying “who dares wins”. You might think this might be more appropriate for poker players with their more uninhibited approach to play. But no-one ever made a killing at blackjack without sticking their neck out once in a while. While this might fly in the face of the cautious, evidence-based approach you’d expect, it’s also a key part of a winning strategy.

Transferable skills is something we’ve all heard about – especially, as documented by www.forbes.com, in the workplace, but also in most other aspects of life. That certainly doesn’t exclude card games and, as you can see, there are blackjack skills you can use at the poker table and vice versa. What’s more, this applies whichever side of your brain is dominant. The most important thing of all is to fully engage both sides of it when you play.

What do you think? Are you a left-brained poker player, and how does it help?