PokerStars has blown the doors of its vault wide open and has dusted off its proverbial megaphone to let the poker world know. All eyes are once again firmly planted on the world leader in online poker. Put plainly, they have our attention now.

Here are the highlights of the HUGE news they’ve announced: 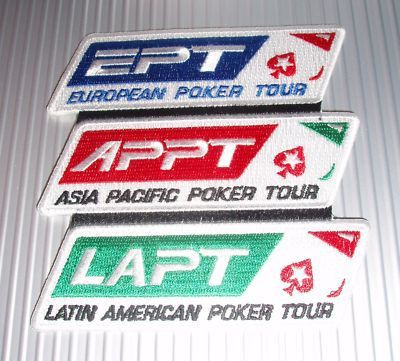 If Only I Could Turn Back Time…

That last item on the list, the return of PokerStars’ much beloved alphabet soup of tournament series, practically gets lost in the shuffle, given the magnitude of the PSPC announcement, but to me it’s a very telling move by the company.

During poker’s boom years, PokerStars was practically untouchable; the biggest, the best – all the positive accolades you could heap upon them – and it was all true. Through poker’s darkest days, they’ve maintained their position head-and-shoulders above the competition, but even this giant force of poker has experienced some well-publicized stumbles.

In line with poker’s overall resurgence as of late, a return to EPTs, LAPTs, and APPTs hearkens back to the glory days of yore. While that might be a largely symbolic move, plowing $9 million in added monies to a poker tournament prize pool is anything but. While the interests of the publicly-held company might have diversified to include other verticals like online casino and sportsbetting, a definitive statement like this demonstrates that PokerStars is still very much first and foremost a poker company.

Clearly, a LOT of effort has been expended by well-intentioned people behind the scenes to have resulted in the creation of the PSPC. It’s apparent that the obvious questions being asked over at The Stars Group headquarters in the Isle of Man were:

It turns out that the answers to those questions could be found simply by taking a couple pages out of their old playbook: “putting their money where their mouth is,” innovating and thinking outside the box to give the players what they really want deep down, namely the opportunity to have a great experience and a legitimate shot at fame and fortune. 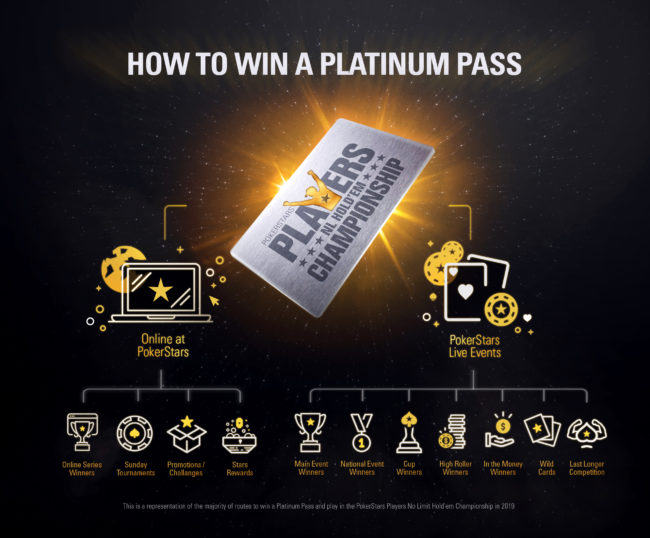 While even the global leader in online poker cannot turn back time, they CAN learn from errors they’ve made in judgement and make genuine efforts at reconciliation (for lack of a better word) with the influential high roller community while simultaneously continuing to focus on their far larger base of recreational players worldwide. In this epic announcement, then, the effort and devotion that the company has at its core towards the entire poker community has, in my opinion, yielded a very admirable result.

The PSPC thus becomes the de facto focal point of PokerStars’ entire operations throughout the calendar year, giving enhanced meaning to all live and online poker series they run. Just as importantly, the event sets the stage for bringing all segments of the poker world together in a celebration of the game. Life-changing money is on the line, and life-altering experiences are guaranteed for a large majority of the participants.

Unheard of Value to High Rollers, Rekindling the Dream for Amateurs

It used to be the case that High Roller events were a relative rarity. Nowadays, it seems like there’s constantly another $25K, $50K, or $100K buy-in event running somewhere in the world. The common denominator to all these High Roller events is that we more or less see the same field of 40–60 players participating in them. The field is comprised almost universally of players classified as “end bosses” in the poker world, with a smattering of wealthy amateurs who relish the opportunity of competing against the best of the best.

But a $25K buy-in with a 300+ person field consisting of a majority of “unknowns” and recreational players?! That’s something out of fantasyland! And yet, that’s precisely what the world’s largest poker site will be pulling off come January 2019. They’ll be staging what’s guaranteed to be a one-of-a-kind event the likes of which the poker world has never seen before. 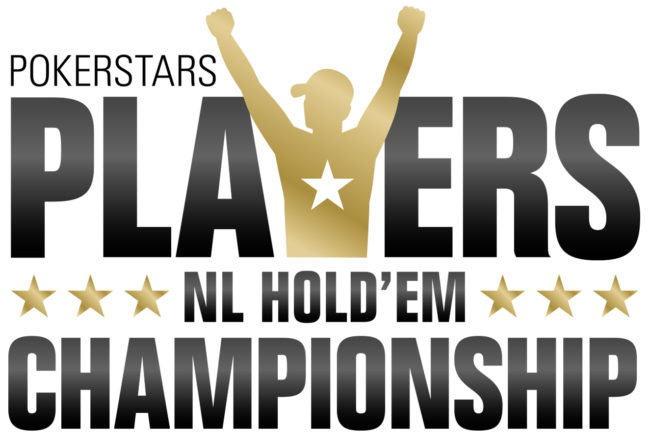 While the members of the high roller crowd aren’t strangers to large fields – after all, they do of course also play in events with buy-ins of $10,000 and under – super-packed fields simply don’t happen in the rarefied air of a $25K. Such events can sometimes be wrapped up in a day while on occasion they take up to three days to complete. By contrast, it’ll take a whopping five days to whittle this large a field down to a winner.

On the one hand, the PSPC thus creates unheard of value for the regulars at these stakes. On the other hand, however, the PSPC in a way recreates an atmosphere (albeit far more intimate, but nonetheless) similar to the WSOP Main Event, where even the most highly skilled and successful pros would need to successfully navigate a “minefield” in order to make it to the final stages of the tournament. Sure, it’s not 7,000 people, but even poker legends and Hall of Famers are clear underdogs to win when faced with fields many hundreds strong.

While a handful of amateurs statistically don’t stand a chance against a pro-heavy field, flipping the script to make the contingent of high rolling pros “just” a significant minority makes for a compelling argument (and narrative!) that “some random person” fortunate enough to have won a Platinum Pass Package could go on a heater and win this thing. 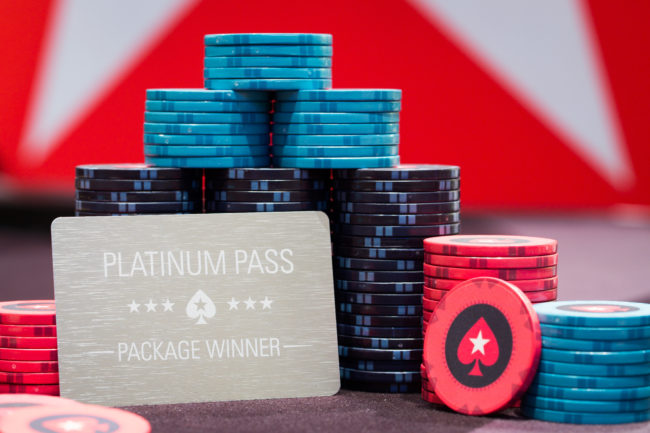 When poker first boomed, anyone who knew that a flush beats a straight was suddenly able to envision themselves as the next Chris Moneymaker. That said, poker has gotten a lot harder over the years, with Cinderella runs to victory becoming exceedingly rare. Much like the First Class section of an airplane, the overwhelming majority of poker players usually just pass by the High Roller areas on their way to the cheap seats.

With the PSPC, however, PokerStars is aiming if not to rewrite the script then to turn back the clock. In addition to featuring the usual “who’s who,” this exceptionally unique $25K field will also have us asking “who’s that?” Those fortunate enough to win or earn a berth in the PSPC – a fantastic prize on its own – will find themselves in a position to dream of their own Moneymaker-like moment.

Celebrity Sightings? I’d Bet on It

It’s already clear that the PSPC will have a “big event feel.” While it’s practically a lock that the PokerStars-affiliated Kevin Hart will show up to play, and possibly Usain Bolt as well, [BOLD PREDICTION ALERT!] I believe that the PSPC has the potential to be somewhat of a silver bullet as far as mainstream celebrities are concerned.

The cameras and spotlights will be on; lots of them. The weather will be warm and the destination beautiful. All of those ingredients, combined with a buy-in that makes the event exclusive yet not too pro-heavy, give Hollywood types and pro athletes plenty of reasons to say “hey, maybe I’ll take a few days off, throw my hat in the ring, and take a shot at some poker glory.”

Naturally, an atmosphere like that would only serve to enhance the experience for the recreational players fortunate enough to win Platinum Passes as well as for the High Roller pros.

This Will Be a Great Show

The PSPC has all the components of a must-watch event. Of course we can’t all win Platinum Passes, so the next-best thing is to live vicariously through the experiences of those who do. As you could probably expect, poker media will be all over this one, and coverage of the event come January 2019 will likely be unprecedented, at least as far as the history of PokerStars live events.

When an operator does something of this caliber, the story (and the stories that will emerge from the field of players) will truly be something to behold. Something, perhaps, that might even catch the attention of the mainstream media, especially if an inordinate amount of celebrities decide to “hop in.” Look for the excitement to build to a fever pitch throughout 2018.

Until then, you’re all invited to join me in picking our jaws up off the floor.