All poker games are not alike. There are good games at which you want to stay and play. And there are bad games that are just the opposite. It is not hard to distinguish a GOOD game from a BAD one. It is the players who make the game what it is or becomes over time. Let us explore the GOOD games in this article.

GOOD games are those during which your opponents have problems and make big mistakes. Most likely you will be a winner because of your opponents’ mistakes. We will focus on Texas hold’em, but these principles apply to all poker games as well as plenty of other gambling games. For instance, on Finnish sites like Kasinohai you’ll be able to learn about plenty good (as well as “less good” online casino and poker games you can play. In any event, here are several specific examples of what constitutes a GOOD poker game. 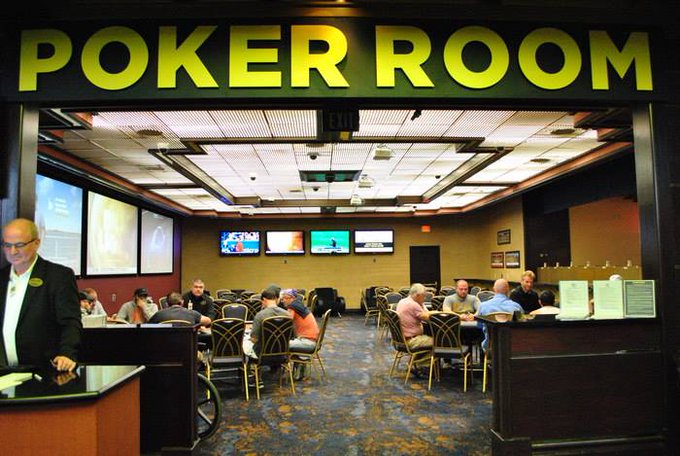 Anyone who consistently pays to see the flop more than 25 percent of the time is a poker pigeon – almost certain to be a loser. Investing chips in weak and marginal starting hands is a big mistake. Often, they are inclined to also chase – calling bets and raises with only a few good outs. You have a solid edge. That is a real GOOD game for you.

An opponent is burdened with time constraints

A player may have limited time to play before he must leave. He may be pressed for time. He shows it by his words and actions. Frequent looks at his wristwatch is a great tell. Such players are bound to gamble and may display little skill. They can’t be bothered to take the time to count their outs, estimating their card odds and comparing it to the pot odds to make the best decisions.

They are so busy tracking the time that they fail to focus on the game underway. Instead, they play weak hands – and buy more chips, and make even more mistakes. That surely is a GOOD game for you.

Player is short on money

He is under stress, and it affects his playing. He takes longer to think before he makes a call. The other players become impatient and may even scowl at him and make nasty remarks. He is bound to make poor decisions – all to your advantage – as you keep your calm.

Player is anxiously waiting for a bigger game to open up

After arriving at the casino, he is impatient to get into the action. He likes high-stakes games but there is a long wait. So he got seated at a low-limit game instead. “Playing for pennies,” he smiles. Rarely will he be playing his best game. He often starts with weak hands and chases down the river. That is a GOOD game for you.

Another opponent had been playing in his usual high-limit game, but the cards just were not going his way. Frustrated, angry, he moves to another table – any game that is available. Stepping way down in stakes, he plays more recklessly. He knows it, but it doesn’t matter. He can well afford it. He plans to stay there only for a short time and then get back into a high-stakes game. Meanwhile, he plays thoughtlessly – and you gain the edge. A GOOD game for you.