When you’ve been an active member of poker media for a while, you begin to develop a deep appreciation for those who’ve trailblazed a path for you as well as the longtime veterans of the industry. Many people who used to have careers doing poker media work have moved on to other things. Some, however, have continued cranking out new content on a regular basis even well after a decade in the business.

One of those folks is Bernard Lee, who this month is celebrating the 12th anniversary of his namesake radio program, The Bernard Lee Poker Show. 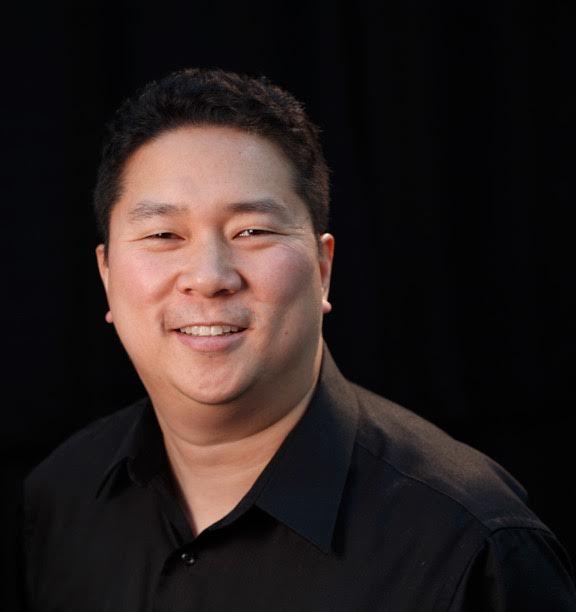 Having myself been a guest on Bernard’s show on multiple occasions, and having listened to numerous episodes over the years, I know firsthand that his enthusiasm as a host and for the game of poker has remained invigorating to listen to; his energy is contagious. Much like he has garnered a great deal of respect for his on-felt accomplishments as a poker player, Bernard continues to stand out as a first-rate poker media personality, with his show being the cornerstone of his content creation efforts that also include a long-running ESPN.com column.

In an era in which poker fans are blessed with a plethora of podcasts competing for our attention, it’s worthy of note that Lee’s show started out and continues to be aired on traditional broadcast radio, in the Boston area. As of late last year, the show has also enjoyed syndication as part of the PokerNews podcast network, yet each episode continues to reach a far larger — and more mainstream — audience.

After a dozen years on the air, Bernard shows no signs of slowing down and is celebrating with big name guests this month, including Joe Cada, Jack Effel, and Phil Hellmuth, just ahead of the 50th running of the World Series of Poker. The celebration will continue throughout the summer as reigning WSOP Main Event champion John Cynn, last year’s runner up Tony Miles, and many other accomplished players are scheduled to be making appearances on the show.

Beyond top-tier guests, fans of the Bernard Lee Poker Show will also get to participate in the festivities as there will be $1,200 in giveaways to mark its 12th anniversary. Prizes to be won include autographed poker books, RunGoodGear apparel, buy-ins to a One Step Closer Celebrity Charity poker tournament, and more.

Coming up on a decade of involvement in poker media myself, I know precisely the grit, determination, and passion it takes to stay motivated, weather the ups and downs, and continue pushing forward to put out a product that an audience (hopefully) enjoys and engages with. That much more so, doing the aforementioned independently, which includes getting sponsors, promoting the content, and much more behind the scenes.

Bernard’s body of work, consistency, and longevity in this industry remain an inspiration to me and I wish him much continued success with his show. Cheers to the next dozen, sir!