Ask any person on the street what they think of when they hear the words ‘gambling’ and ‘football’, and chances are that they will say sports betting. After all, soccer has a strong connection to that world, with many people tracking odds and making wagers on the latest matches and competitions.

However, it is interesting to note how football has a few more links to the modern gambling world these days, thanks to pastimes including bingo jackpots and the wonderful game of poker. 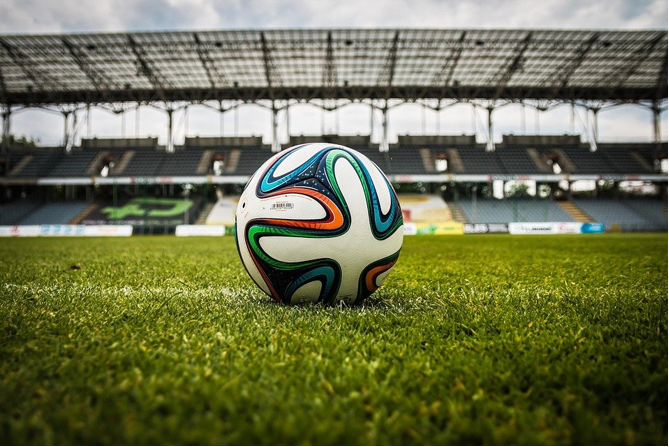 You can discover numerous connections between football and gambling when you start to look around for them. For example, it is intriguing to see how the sport has been used as a theme for some of the games now available on online casinos.

Paddy Power, for instance, features an entire section of slots and bingo games with jackpot elements. It outlines how some offer fixed prizes, while others include progressive ones that rise until they are won. The titles also embrace a range of styles, with a notable one being Striker Goes Wild Jackpot. The game includes plenty of football imagery, with players acting as scatters and a ball bouncing onto the screen to function as a wild.

In contrast, poker’s connection to football appears to work in a different way. Rather than embracing the beautiful game as a theme, the card classic has proven to be a major draw to stars from the soccer world. In fact, one of the biggest names in football right now recently discussed the big plans he has when it comes to poker.

A future in poker

Sites including Goal.com recently reported on new comments from Paris St-Germain star Neymar. In an interview with CNews, he confirmed that he is keen to become a poker player when his footballing days are over. 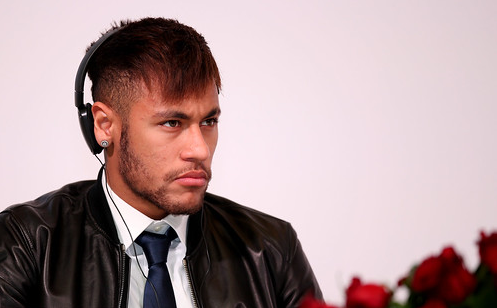 He revealed that one of his big hopes is to play in tournaments he has missed out on due to his football commitments. The striker also discussed the similarities that he sees between poker and the world of football, stating that both involve having to read the game and your opponents. He added that you also have to pick the right time to attack.

Of course, if Neymar did embrace poker when he retires, he would not be the first football star to get involved in the card game. The Goal.com article touched upon how Neymar had played with Gerard Pique and the Spanish star has had notable success at tournaments in recent years. For example, it was revealed how he won around £300,000 at a European Poker Tour event held in Barcelona.

It is fascinating to consider how football’s connection to modern gambling now extends well beyond the domain of sports betting, particularly with poker becoming a real interest for some soccer stars.

All eyes will be on whether Neymar ultimately does embrace poker in the future, while it will be interesting to see how football’s links to gambling continue to evolve in the years ahead.