Home POKER OP-EDS All for One, One for All: That's good for poker
POKER OP-EDS

All for One, One for All: That’s good for poker

The end of one year and the beginning of the next is quite a special time. Our social media timelines are littered with friends, family and acquaintances wishing each other well, and publicizing their New Year’s resolutions, all with a general sense of joy and happiness. The news, too, reflects on the year that was and previews what’s likely in store for the year to come. Many of us use the lengthy annual holiday break to rest, relax, and recharge, often with the intent of starting out the next year strong. 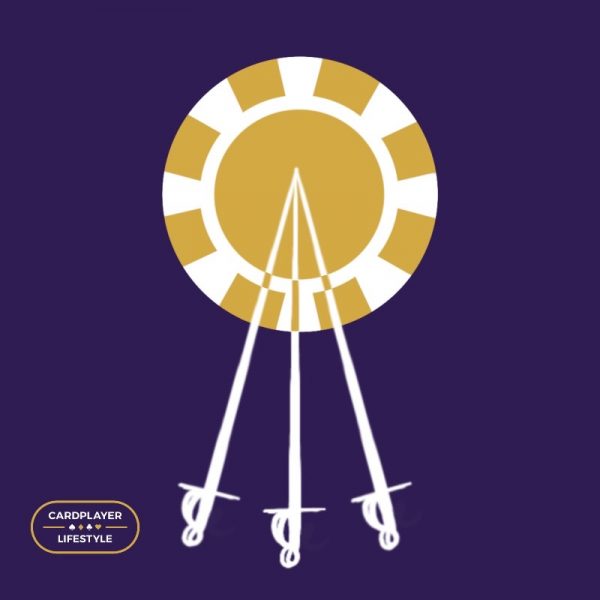 That last phrase – the best is yet to come – is essentially the modus operandi of the World Poker Tour. As I look back on 2022, I can’t help but be swept away reminiscing about the incredible festival I attended just a few short weeks ago, the WPT World Championship at Wynn Las Vegas.

Every single word of my latest @PokerLifeMedia op-ed has been very hard earned and well deserved by the @WPT.

To every member of the WPT team and family: take a bow and pat yourselves on the back for a job superbly well done.

Indeed, we’ve all been blessed with a new staple on the annual poker calendar – a three-week-long “show of shows” highlighting the best and brightest players at the felt and personalities in the industry. We now have the pleasure of looking forward to a yearly winter retreat to complement our treasured summer camp experiences in the Nevada desert.

But I wasn’t the only one who witnessed the phenomenon that was the 2022 WPT World Championship. Wandering the hallways and ballrooms of the Wynn over my week-and-a-half there, I noticed numerous executives representing other Las Vegas poker rooms as well as officers of multiple other prominent companies and brands in the industry on hand.

My wish for 2023 is quite simple: I hope that rather than feel “challenged by a competitor”, that all those officers and executives felt genuinely inspired.

When you pour your heart and soul – and yes, a lot of money and other resources – into creating the best type of poker festival you are capable of creating, the result is absolutely sublime. That’s a recipe for success that practically begs for duplication. That’s how you win the hearts and minds of the players – recreational and professional alike – as well as attract a brand new cadre of players to the game who can’t possibly turn away from such a fantastic spectacle.

You won’t be worrying about hitting guarantees; you’ll be basking in the glory of seeing them nearly doubled.

Poker By Addition, Not Subtraction

That the inaugural WPT World Championship swept the industry off its feet was purely a result not of the WPT family looking to best any sort of competition, but rather their trying to squeeze the best out of themselves. Proof positive of this was going out of their way to recognize Isai Scheinberg with their preeminent WPT Honors distinction.

Further proof that might’ve perhaps flown under the radar was demonstrated during the unveiling of the WPT’s new-look website, as Lance Bradley openly stated:

“Over the coming days, weeks, months, you’re going to find yourself coming to this website regularly to find stories from the poker world that are second to none. And I do mean the entire poker world, not just the World Poker Tour. We will bring our readers elevated content from the World Series of Poker, Triton Poker, PokerGO Tour, European Poker Tour, online poker, the live-streamed cash game scene, backrooms and underground clubs. Wherever poker has a presence…”

Your own candle will continue to burn just as brightly even if you light the flames of others once in a while.

Let’s Get the Best Out of Ourselves, Too!

If you’re a poker player, don’t sweat “not being as good as other players”. Just make sure you’re always putting in your best effort, making the most of the resources available to you, and playing up to your own potential.

I take this message personally, too. I’ve never aimed for Cardplayer Lifestyle to try and “be better than” other poker media outlets; rather to just have this site perform as well as I can coax it to.

So, as we in the poker community resolve to have a great 2023, let’s envision how incredible it would be for our game and for each other if we stopped thinking about one-upping the competition and instead work towards one-upping ourselves.