3 Reasons You Should Care About the Global Poker League

On the surface of it, the inaugural GPL draft is just the latest attempt at making poker “cool” again with the younger crowd.  But the actual meaning runs much deeper; it’s the date that Alex Dreyfus will step up for the community and bankroll the proposition that poker is much more than just picking numbers in roulette. 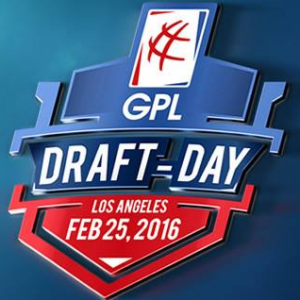 The question of whether poker can be a profitable business endeavor beyond collecting rake will finally be answered once and for all. And make no mistake – this opportunity won’t happen again. The sheer amount of money Alex Dreyfus has poured into the GPL all but guarantees that.

That’s why the time is now for every fan of the game to get out there and support the project. You can tune in on Twitch, talk it up to friends, and pass the news along on social media. Let everyone know poker is going mainstream.

But if you still aren’t convinced, here are the top 3 reasons why you should care about the inaugural GPL draft and help it to be a success.

GPL Speaks to a New Audience

Poker has definitely come a long way from the smoke filled rooms it once thrived in. Today, the fact that many do consider it to be a skill game has given it a cultural legitimacy it didn’t enjoy a decade ago. But ironically, it had the consequence of setting a ceiling to its cultural appeal. 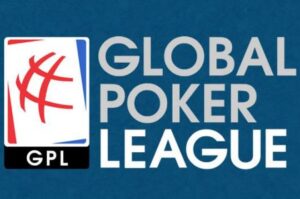 GPL will try to break through this barrier by highlighting the entertainment aspect of poker. In seeking a middle ground between amateurs getting big paydays and sharks playing for half-million dollar pots, it’s target audience is the casual fan of compelling content.

This is new ground for poker. If it’s successful, the game could see a fundamental shift in how it is viewed. Although it will always be considered a game with aspects of gambling, I could see a scenario where different “forms” of poker are considered to exist – one gambling, and one “sporting”.

The enthusiasm that accompanies anything “sporty” could create the conditions for new legitimacy. At base, the big idea behind the GPI and GPL – and even HoldemX – in the first place is to turn poker into a sport. Many of the features of the league – such as paying players an hourly wage – are designed to evoke not a game being played for money, but an arena for the display of highly skilled, gaming competitors. 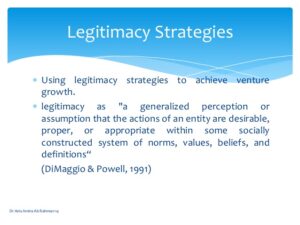 It’s a setup deliberately designed to tap into one of the best formats for mass consumption. If the paradigm is shifted, there could be a new groundswell of enthusiasm for the game. Once that happens, it’s conceivable that there will be a lot more pressure – both popular and business – towards making US online poker regulation a priority.

Because the GPL is Going to Be a Lot of Fun

Everything about the GPL promises to be fun for fans of poker.

For starters, the matches are going to be in real-time, and contested in a giant cube. That alone should provide enough entertainment value to tune in. You’ll also get to see your favorite players in a unique, exciting format. It’s clear from the response on social media from players eligible to be drafted that the competition will be serious and fierce. The players are going to want to win, and not just for the money.

All of this has the potential to create a charged environment that, even if all of its other hopes for the game at large go unfulfilled, promises to be a lot of fun to watch. 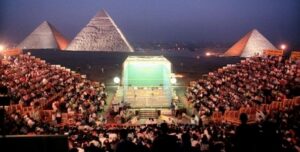 OK, maybe we’re still FAR away from having poker out by the Great Pyramids, but the GPL’s Cube is really cool.