In this episode of The Bernard Lee Poker Show on the Cardplayer Lifestyle Podcast Family, Bernard Lee interviews Linda Johnson as she remembers her dear friend. Given the nickname The First Lady of Poker by Sexton, Johnson recalls when she met Mike Sexton and also when she asked him to write for Card Player magazine. Both were also integral members of the World Poker Tour (WPT) from the inception. Linda also reveals some of Mike’s hidden talents. Finally, Linda shares some of Mike Sexton’s last few months and days. 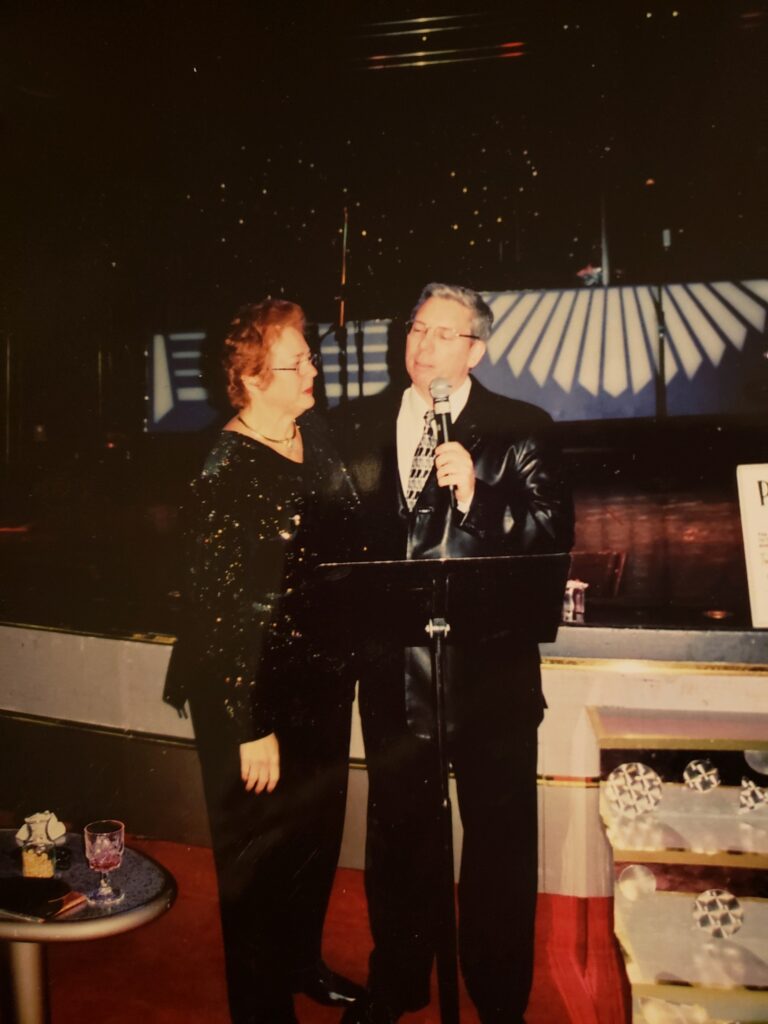