In this episode of The Bernard Lee Poker Show on the Cardplayer Lifestyle Podcast Family, Bernard Lee interviews RunGood Gear Ambassadors Blair Hinkle and Preston McEwen who recount their experiences during the false rumor of an “Active Shooter” in Las Vegas.

At the start of the interview, Bernard begins by reviewing the reported incidents of that night. Then, Blair recounts his experience of that night, as he was playing in The Closer WSOP bracelet event in the Paris Ballroom and began running out of the room. Blair discusses the stampede running outside of the casino and describes the scene including the injuries. Blair talks about returning inside to the poker room and describes the chaos, shock and mess of the room.

During the second part of the interview, Preston recounts his experience of that night as he was playing in an event in the Paris Ballroom and ended up hiding in a back liquor closet in the kitchen with group of players. Preston recalls his group’s decision to return to Paris Ballroom and describes the scene as he returns. Preston talks about returning to the poker room, trying to figure out what happened and waiting on word whether WSOP would continue play. Preston talks about his previous experience in the summer where there really was a shooter outside Golden Nugget in the downtown area in Las Vegas. Preston talks about the last 2022 WSOP bracelet event, the Tournament of Champions. 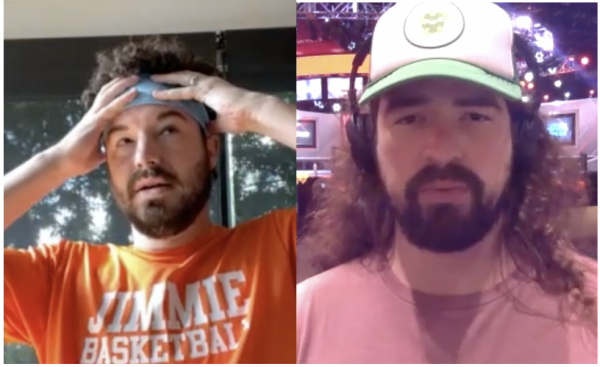