WSOP POY 2007 Tom Schneider recalls the WSOP at Binion’s, the Rio and the new home of Bally’s/Paris.

At the start of the interview, Chris talks about his background in poker. Chris discusses how he became involved with the Mizrachi brothers in writing the new book,  Getting Started with HORSE Poker. Chris divulges some strategies of the different games in HORSE. Follow Bernard on Twitter, Instagram (@BernardLeePoker) and Subscribe to his YouTube page (www.YouTube.com/BernardLeePoker) for a chance to win this book. 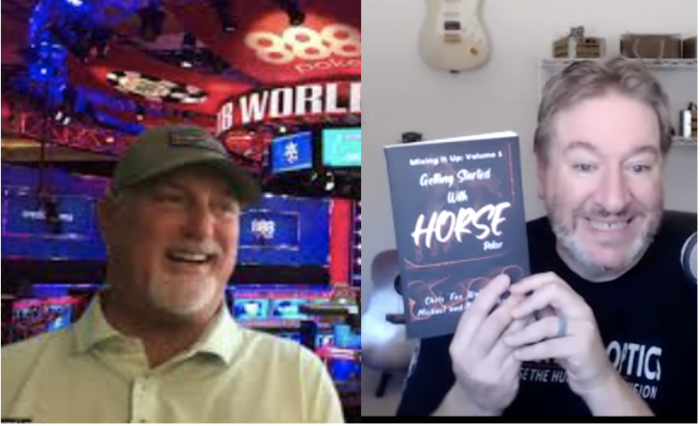