In this episode of The Bernard Lee Poker Show on the Cardplayer Lifestyle Podcast Family, Bernard Lee interviews Head of Social Media for PokerNews, Jesse Fullen. Throughout the summer, Jesse has hosted the PokerNews livestream for the final tables of the 2021 WSOP Online bracelet events, which can be seen on www.Twitch.tv/Pokernews.

At the start of the interview, Jesse describes how he got involved in the world of poker through RunItUp and Karaoke. Jesse talks about his transition from RunItUp to PokerNews. Jesse describes his role of Head of Social Media for PokerNews and day-to-day activities.

During the second part of the interview, Jesse talks about his unusual sleep schedule due to his final table broadcast of the WSOP online bracelet events on www.Twitch.tv/Pokernews. He reveals his process and preparation for the final table broadcasts. Then, Jesse talks about learning poker during his commentary during the broadcasts. Finally, Jesse discusses the interesting stories during the current 2021 WSOP online bracelet events. 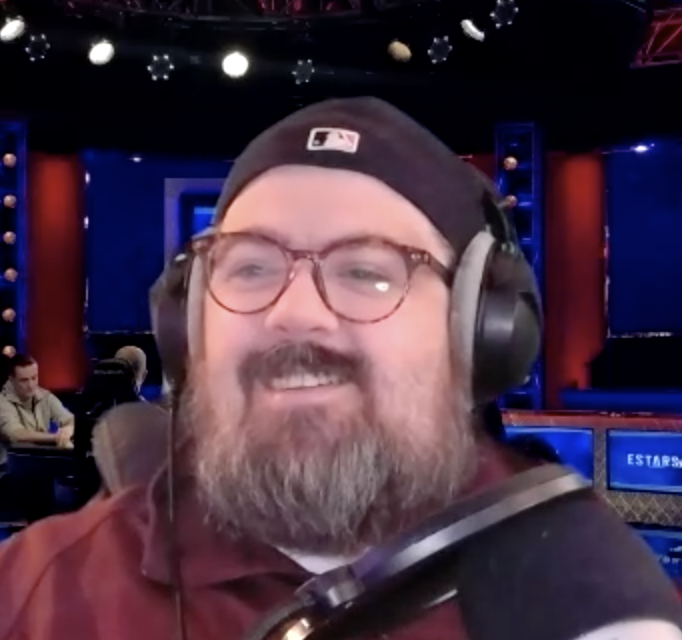