Bernard interviewed four people who knew “Grumpa” well: PokerNews’ Chad Holloway, Owner/President of Blaycation Mark Stiles, and fellow Massachusetts poker players and dear friends David Tedesco and BJ Ellis. A couple of other videos are added including the 2017 PokerNews video hosted by Sarah Herring that Bernard helped film when Grumpa was ill, and Grumpa’s own tribute to Ken Tilden, when his best friend passed away in December of 2020. Finally, Bernard does a tribute himself at the end of the show. 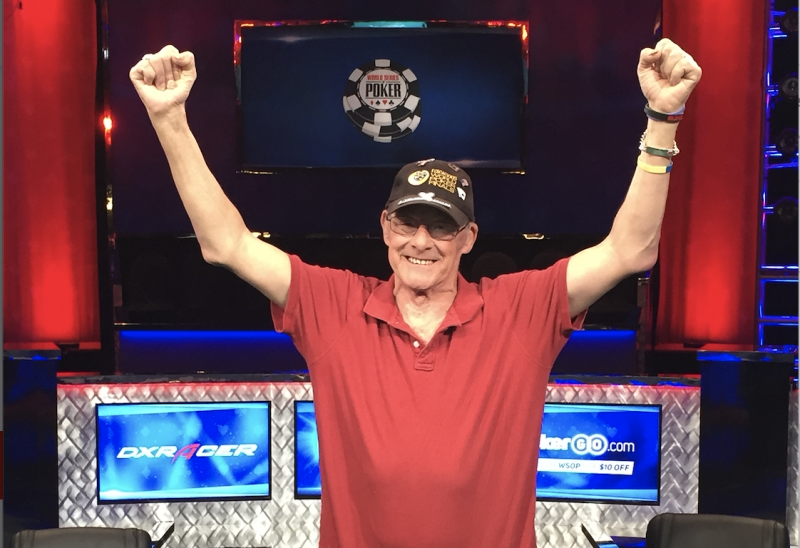