In this episode of The Bernard Lee Poker Show on the Cardplayer Lifestyle Podcast Family, Bernard Lee conducts the second part of his interview with the 2019 WSOP Player of The Year (POY), Rob Campbell. Rob discusses going to WSOP Europe since he was in contention for WSOP POY. The drama at this event was incredible as the lead between him and Daniel Negreanu changed many times, including during The Colossus, which was the last event for the 2019 WSOP Europe. Rob talks about how his strategy may have been altered if there was no error in calculation. 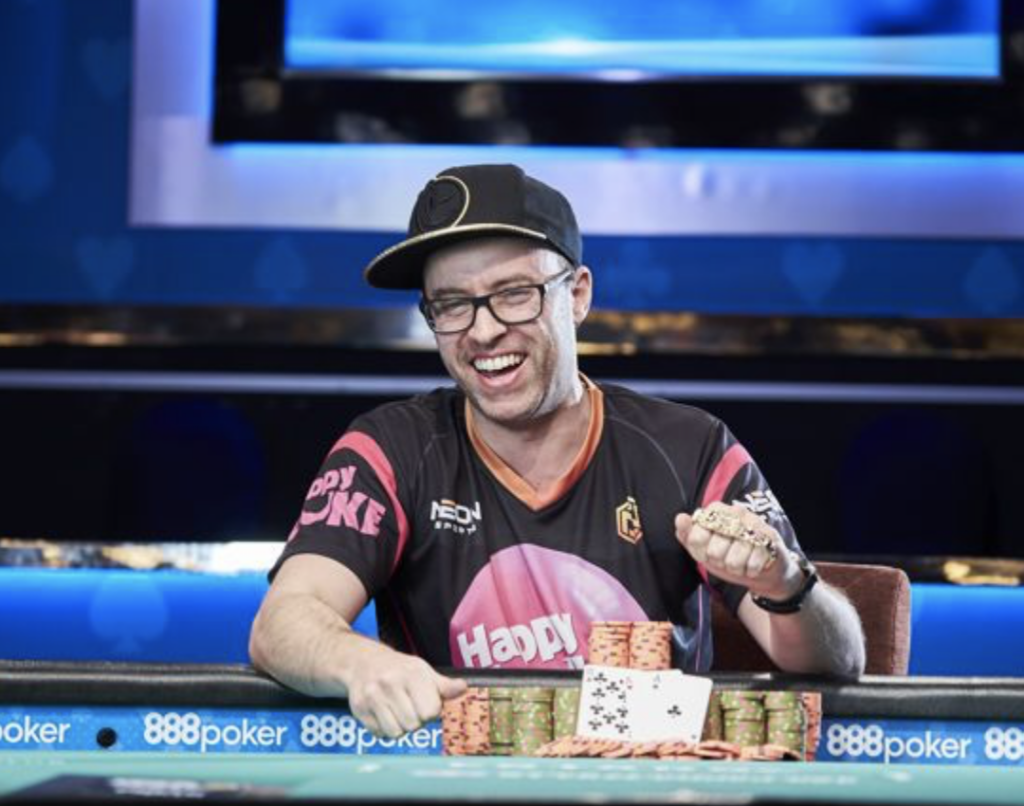